Short Description
Donning a chic interior palette, this particular outlet surprises almost everyone with its ambiance that speaks of royalty, class, and antiques that exude charm. 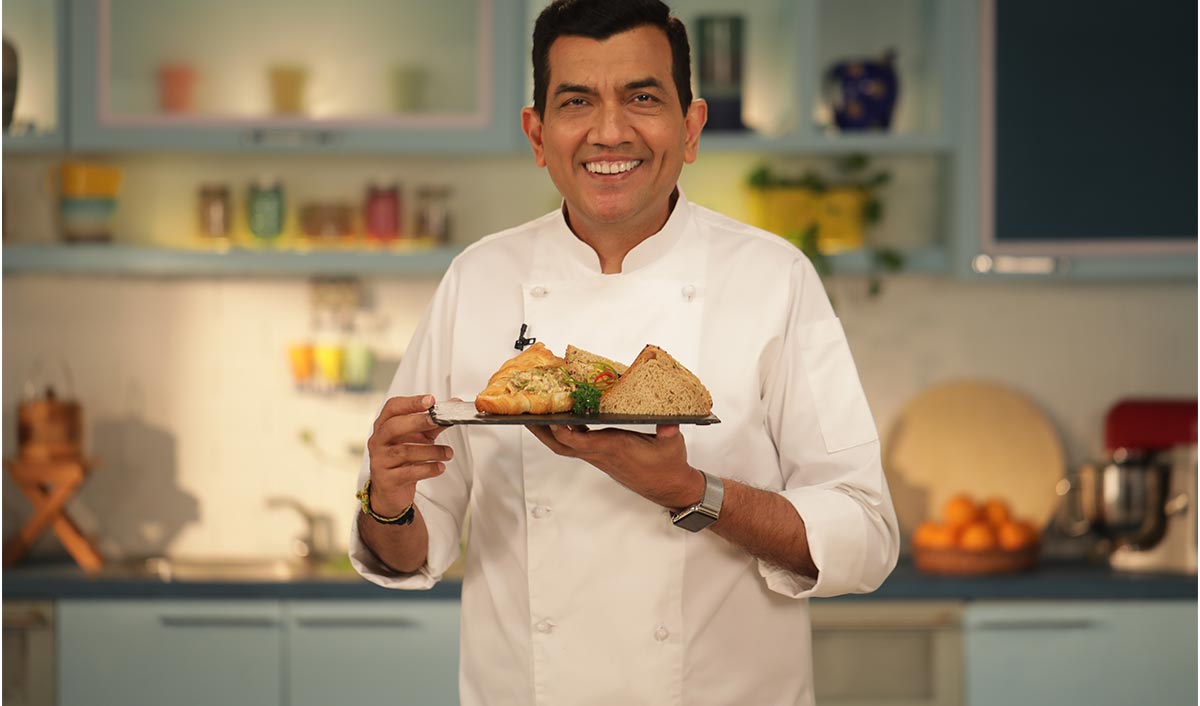 A lavish fine dining destination that offers a modern reinterpretation of Indian cuisine, The Yellow Chilli has recently opened its doors in East Delhi. 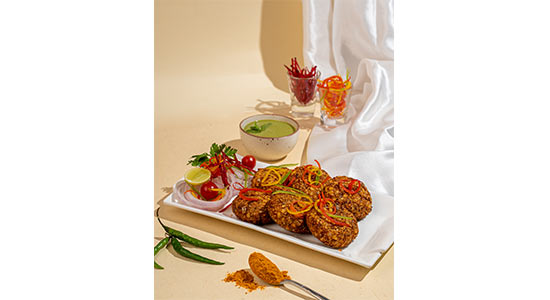 With an aim to take its patrons on a sumptuous journey celebrating authentic Indian culinary culture with a bliss of comfort alongside a modern luxury experience.

Donning a chic interior palette, this particular outlet surprises almost everyone with its ambiance that speaks of royalty, class, and antiques that exude charm.

“We at Yellow Chilli are pleased to announce our rapid expansion strategy, which is primarily aimed at elevating the brand towards a higher level. The brand currently operates 70 outlets all together and now plans to expand by launching 22 + new restaurants globally in near future,” shared chef Kapoor. 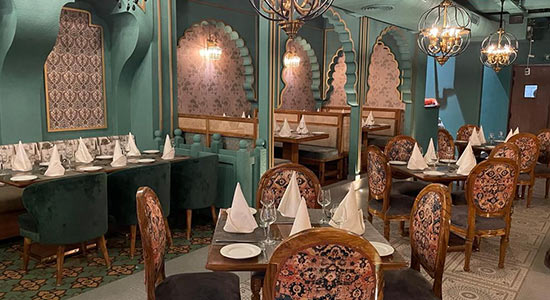 Reminiscing India’s legacy through design, art and architecture, the Preet Vihar branch is unique in itself as the concept behind the design was to pay homage to the Indian heritage and therefore picking the most sophisticated and royal architectural element of an ‘arch’ was the final choice.

The Chabutra-inspired entrance is alluring in itself unraveling the insides which consists of private dining areas, eye-catching teal-coloured walls, contemporary ‘fawara’, the carefully selected Sabyasachi wallpaper of ethnic motifs and patterns, and most importantly the Taj Mahal inspired Bar station. 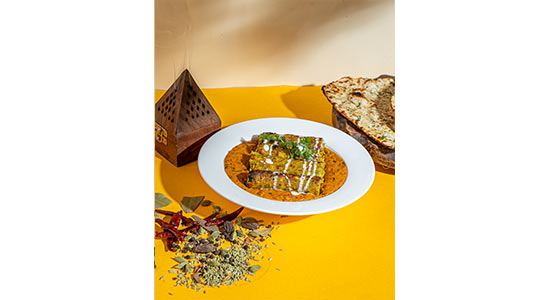 The Menu at his newest entrant reflects his excellence via his exotic picks from several regions comprising signature dishes like Amritsari machhi, Dum Gosht Biryani, Shaam Savera, Lalla Mussa Dal and others.

The brand currently operates 70 outlets globally out of which 6 are nestled in Delhi NCR.