Platforms such as Zomato, Swiggy and UberEats have more than doubled the salaries of their delivery boys and girls – in some cases – over the past three or four months alone. 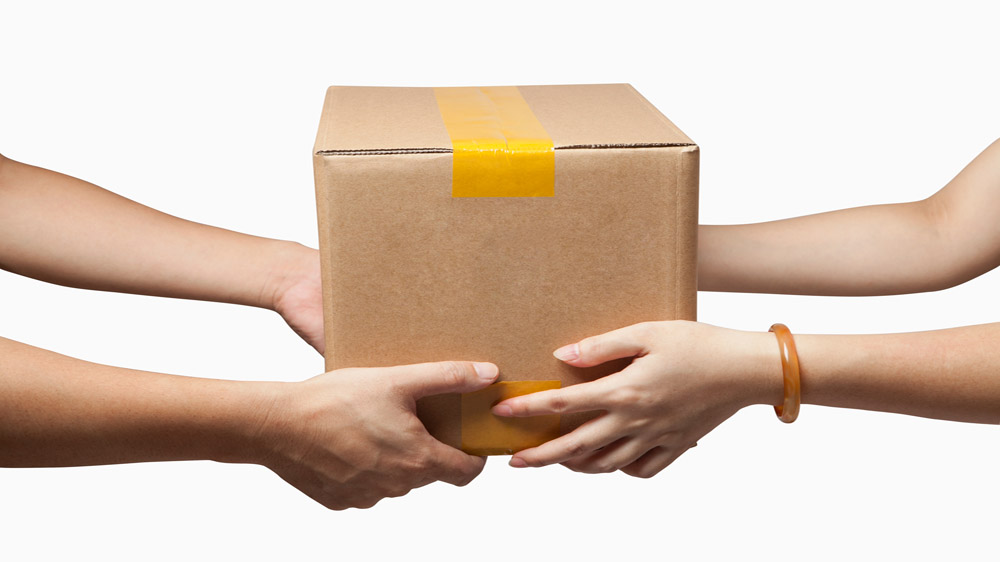 If there are more Zomato and Swiggy riders zipping around town these days, here’s the reason, the battle for supremacy in the online food delivery space has entered the last mile. Platforms such as Zomato, Swiggy and UberEats have more than doubled the salaries of their delivery boys and girls – in some cases – over the past three or four months alone. They’re also offering heftier incentives for deliveries during peak hours and heavy rains, according to almost a dozen delivery executives, logistics players and fleet suppliers who spoke to ET.

Many food delivery ‘executives’ now earn between ₹40,000 and ₹50,000 per month, compared with ₹18,000 to ₹20,000 previously. Not surprisingly, other online retailers, grocery and ecommerce logistics companies such as Flipkart, Big Basket, Delhivery and Fedex are taking the hit, with their delivery executives earning between ₹16,000 and ₹18,000 a month, including incentives.

“What food aggregators are paying delivery executives (bikers) is insane and impacting everybody. Bikers who deliver for Flipkart, Amazon and Big Basket are getting impacted as delivery boys are switching for want of better pay-outs,” a senior executive at one of the affected companies told ET. While Flipkart and Amazon declined to comment on the matter, Delhivery and Big Basket did not respond to ET’s emailed queries. Both Swiggy and Zomato have been ramping up their delivery fleets after having scaled up their capacity significantly since the start of the year.

“(We) currently have over 50,000 delivery partners as a part of our last-mile delivery fleet. We see this number growing by another 60% by the end of the year,” a spokesperson for Gurgaon-based Zomato said in response to ET’s queries.

Zomato, Swiggy and UberEats did not share details of the pay-outs for their fleets.

Swiggy is looking at more than doubling its fleet capacity to over 100,000 delivery personnel over the next six to nine months, according to people aware of the food delivery company’s strategy.

Ola-backed Foodpanda is looking to scale its 10,000-strong fleet to over 25,000 over the next year. Foodpanda delivery executives earn up to Rs 25,000 per month, the company said.

While salaries haven’t increased across all cities where Swiggy and Zomato are present, heavy-demand pockets across Bengaluru, Hyderabad, Pune and New Delhi have seen delivery boys earn between Rs 80 and Rs 120 per order, including incentives. This is significantly higher than the Rs 40-45 they earned earlier or the rate prevalent in markets where there’s less or no competition.

While Zomato doled out bigger pay-outs in Hyderabad and Bengaluru to strengthen its presence, Swiggy has done the same in New Delhi and Gurgaon as it looks to breach the market dominated by Zomato.

Food delivery executives get paidon a per-order aswell ashourly basis. According tologisticscompanies and delivery executives, UberEats offers Rs 75-Rs 100 per hour as wages, while some on Zomato earn about Rs 4,500 per 60-hour week in cities like Mumbai. Orders delivered per executive have slipped to12-15 a day from 18-20 previously because the fleet size has increased.

Inevitably, the increase in salaries of food delivery executives draws comparisons with the ballooning earnings in the ride-hailing space during the heyday of 2014-2015,when drivers took home Rs 70,000 to Rs 100,000 a month.

Zomato, Swiggy and UberEats Paying Higher Cash on Delivery While industry experts are divided over the impact of this trend, most of them maintain that this will hurt entities outside food aggregation only in the short term. Others said there is a key difference between the earnings of ride-hailing drivers and food delivery agents because drivers with cab aggregators have to bear the cost of the vehicles.

“The switching costs for delivery boys across food delivery platforms are fairly low, unlike ride hailing. With Zomato and Swiggy vying for leadership across multiple markets, the high salaries at present can turn viable as utilisation will increase with penetration,” said Ujjwal Chaudhry, engagement manager at Red-Seer Consulting.

According to experts, grocery and ecommerce-focussed logistics companies will have to beef up their delivery staff salaries in the short term to minimise the impact on their fleet size. Logistics companies Shadowfax and Grab are looking at falling back on a wider order density due to their operations across sectors including food, medicines and ecommerce, thus enabling higher pay-outs for their executives.