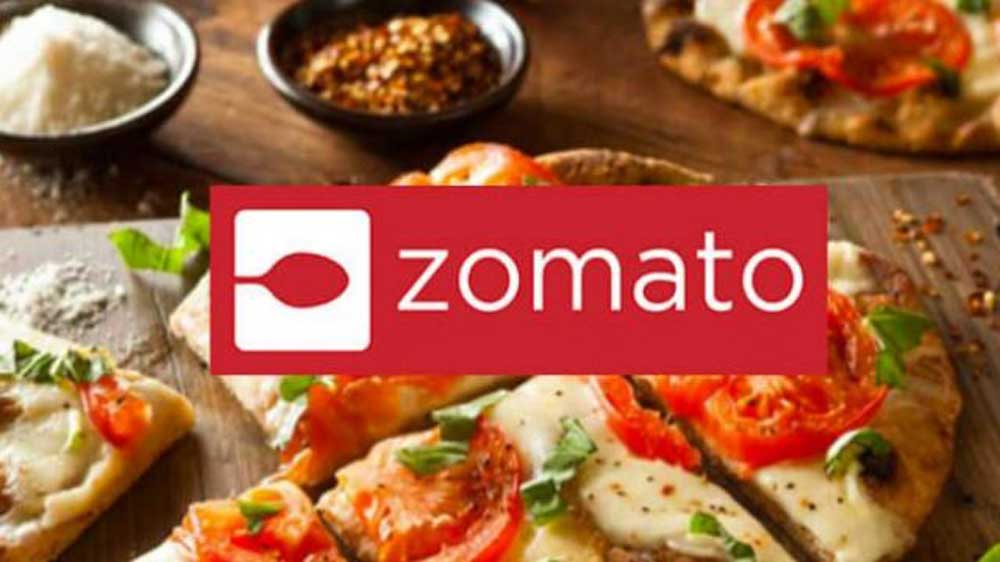 Glade Brook received 13,000 class 1 preference shares for the fund infusion by the Gurgaon-based company. The investment is part of Zomato’s series-I financing round.

So far, Zomato has raised around $600 million in funding. It had raised $210 million in October 2018 from Ant Financial, an affiliate of China’s Alibaba Group Holding.

Zomato is also in talks with Chinese private equity player Primavera Capital to raise up to $1 billion in fresh funding. Last year, the food delivery firm had raised $410 million from Ant Financial across two rounds of funding.

According to industry analysts, the online food delivery market is clocking more than 40 million orders a month on an average.