The company has launched Spike in Mumbai, Pune, Bengaluru, Goa and Delhi in bottle and can formats. 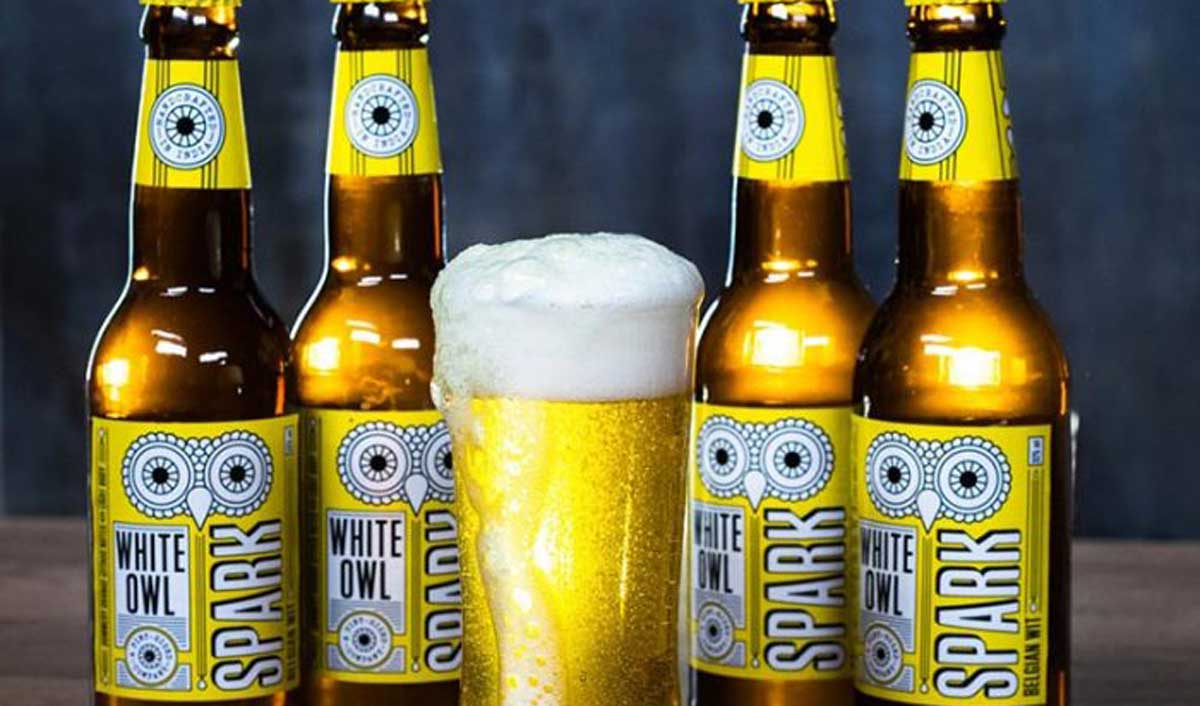 White Owl Brewery, which sells the eponymous beer brand, has introduced a strong craft beer called Spike. This is a first in the craft beer segment in India.

The company has launched Spike in Mumbai, Pune, Bengaluru, Goa, and Delhi in the bottle and can formats.

Javed Murad, Founder of White Owl Brewery, said, “Spike is a much-needed addition to our local beer space where strong beer holds 85% market share with no craft beer participant, until now. This variant brings together craft beer and strong beer into the same bottle.”

Spike is a handcrafted German Weizenbock (strong wheat beer) with banana and clove flavor. It has a higher ABV (alcoholic by volume) of 7.9% as against the mild 5% in traditional craft beer.

The strong craft beer is a common phenomenon in developed craft beer markets across Western Europe and North America. A 500 ml will cost about Rs 170.

In October, White Owl Brewery has secured Rs 40 crore in its second round of funding led by existing investors IIFL India Private Equity Fund. The funds have been raised to expand the geographic footprint to cash in on the rising popularity of craft beer.

The Mumbai-based brewer had announced that the fresh capital will be utilized to widen its product portfolio and newer formats, including the launch of a strong craft beer under the brand name Spike.

So far, the company has raised Rs 70 crore and the latest equity financing round was believed to have valued the firm at a little more than Rs 200 crore.

As part of its expansion plans, White Owl Brewery is eyeing to foray into five new markets across North and South India as well as two global markets by the end of FY 20. The brewery will also be adding Spike’s kegs to its existing offering of bottles and cans in order to cater to the increasing demand for craft beer on tap.

India still favors strong beer with over 80% share. Beer giants like United Breweries, Anheuser-Busch Inbev and Carlsberg have been producing stronger variants of their flagship beer brands, a segment where White Owl had no presence at all until now.