Wendy’s that entered India in 2015 is looking to expand both physical as well as cloud-kitchen. 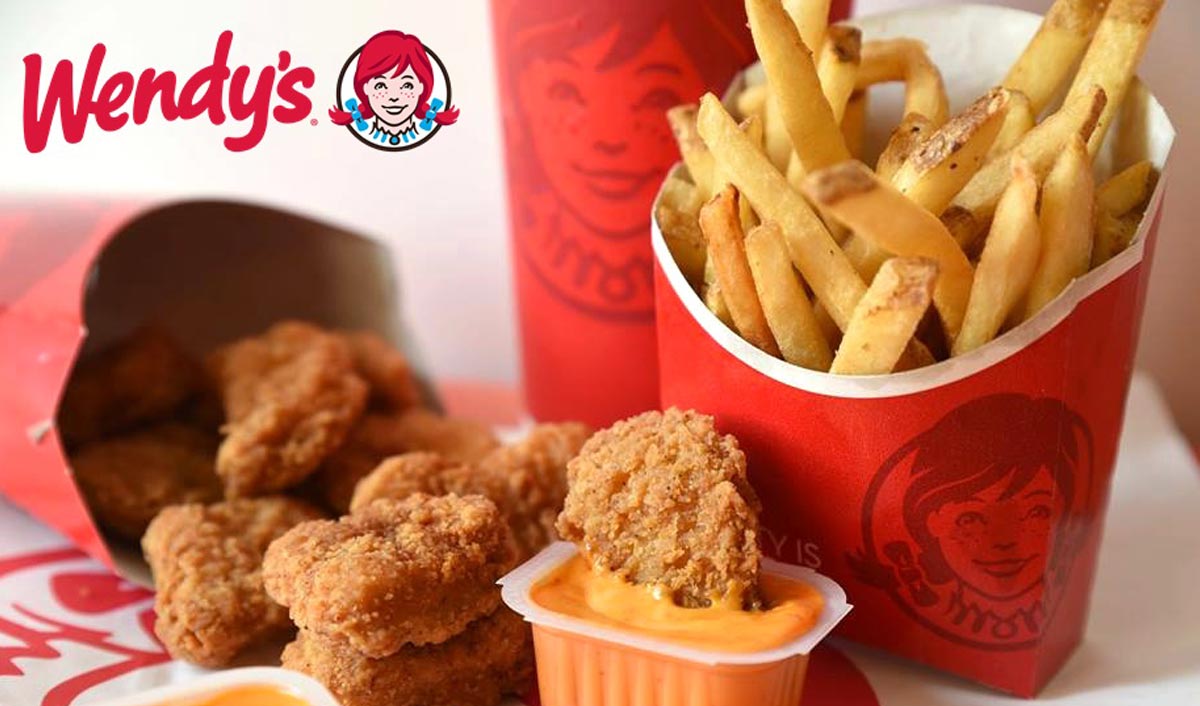 The Ohio-based fast food chain has announced its plan to expand its presence in India over the next decade in collaboration with its master franchisee Sierra Nevada Restaurants and Rebel Foods.

Also Read: How Rebel Foods has Built the Largest Dark-Kitchen Business in India

Wendy’s that entered India in 2015 is looking to expand both physical as well as cloud-kitchen.

According to the release, Rebel Foods will partner with Sierra Nevada Restaurants to develop and operate approximately 250 Wendy’s cloud kitchens pan-India.

Meanwhile, Sierra Nevada is planning to start another 150 Wendy’s restaurants in India.

“The partnership is game-changing. For generations, brands building a national presence relied solely on a brick-and-mortar strategy and made significant investments over decades. By partnering with the Rebel Foods network of existing kitchens in India, Wendy’s will get immediate access to rapid scale across the country, at far lower levels of capital,” shared Kallol Banerjee, co-founder, Rebel Foods.

However, Wendy’s is presently running nine restaurants that include four restaurants and five cloud kitchens in Delhi-NCR.

Covid-19 pandemic has hit the restaurant business at large and we have seen mostly everyone either changing their concept or entering the cloud-kitchen space. Also, takeaway and online delivery business has seen a surge as people are still hesitant to leave their home.