The brand has entered into a lease agreement in Shanghai for its first store in China, which is slated to launch next year. 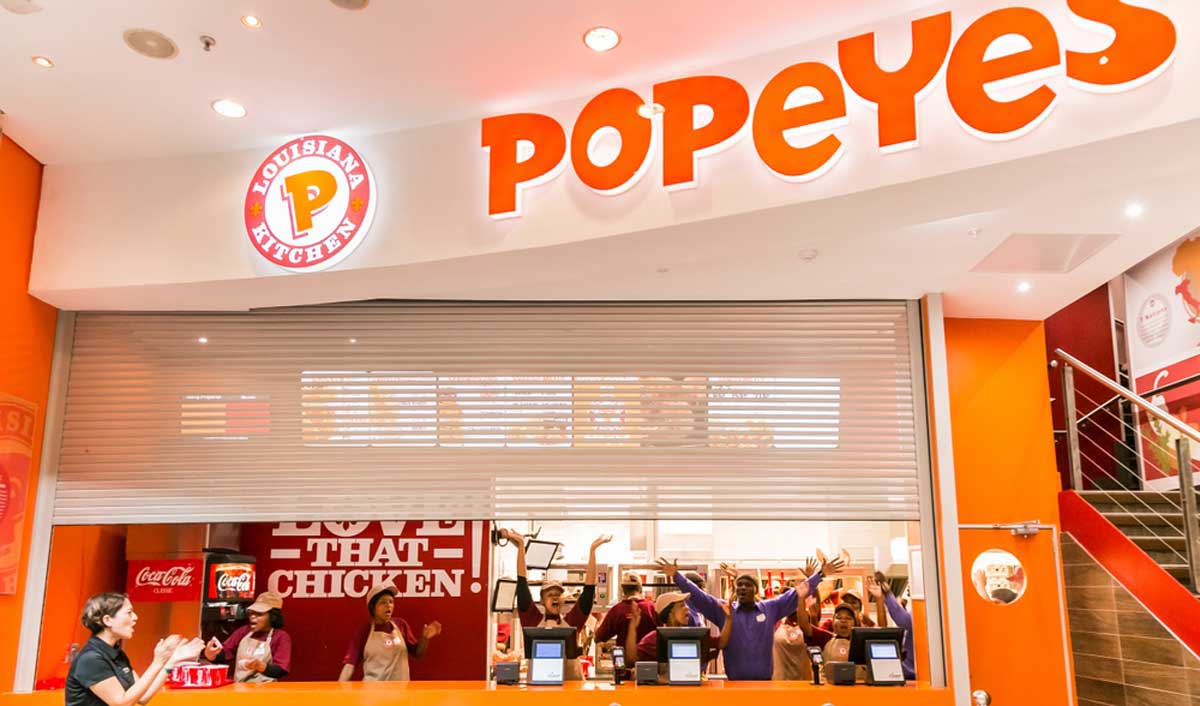 Popeyes is aiming at becoming the top chicken brand in China. The US-based fried chicken chain wants to take on KFC, the no.1 player in the world's most populous market.

The brand has entered into a lease agreement in Shanghai for its first store in China, which is slated to launch next year.

In July, Popeyes informed that is plans to build 1,500 restaurants in China in the coming decade. With this, the company will become the last of Toronto-based Restaurant Brands International Inc's main brands to enter the country.

Jose Cil, CEO of Restaurant Brands International, said, “Popeyes' July plan was just really to put a framework on the short-term potential business. I think we can be the no.1 Chicken brand here in China and all around Asia.”

Also Read: How Healthy And Wealthy Is Chicken Business!

“The sandwich will also be offered in China. RBI's other two main brands had seen rapid growth in China. Burger King has expanded to around 1,100 stores in China from less than 100 in 2012. We think we'll keep growing at a steady pace,” Cil added.

Cil further stated, “We are preparing ourselves to be able to accelerate growth in the coming years.”

A growing chicken market in India

With eating habits changing majorly in the metro cities, the per capita chicken consumption in India has been growing. Poultry meat’s easy availability has also led to the mushrooming of the organised chicken QSR brands in the country.

Taking the franchise route for expansion

Like many popular fast food chains, including Domino’s, McDonald’s and Burger King, specialised chicken QSR chains are also expanding their presence through the franchise route in the Indian market.

The popularity of chicken QSR chains has not only helped their brands grow fast along with understanding the local consumers but has also given many opportunities to prospective franchisees.