As per the research conducted by Papa John’s, 86.2% of Spaniards prefer meatless pizza toppings, with 65% willing to reduce their meat consumption citing various reasons. 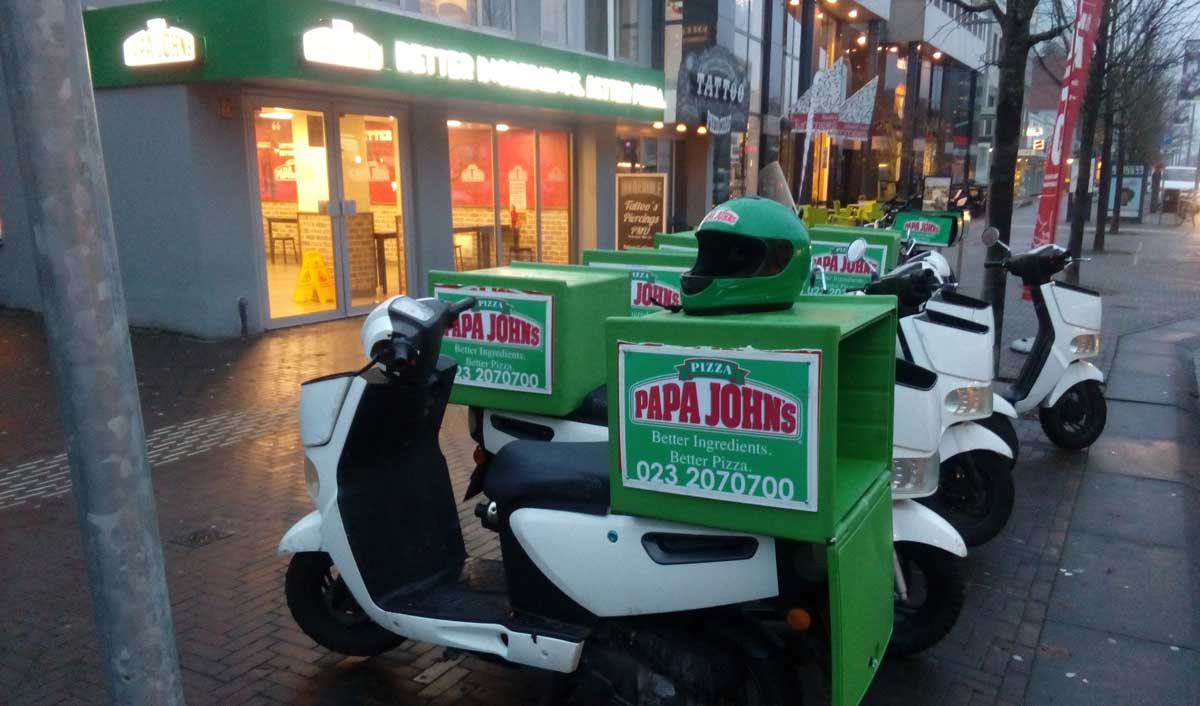 Papa John’s has added vegan pizzas to the menu at its over 70 locations across Spain. With this, the US-based pizza chain becomes the first fast-food chain to offer vegan pizza in Spain.

These new additions have been developed in collaboration with the vegan brand Beyond Meat and United Kingdom-based campaign Veganuary.

Javier Aranguíz, General Manager of Papa John’s Spain, said, “With this launch, we are continuing our commitment to quality ingredients and we are excited to partner up with Beyond Meat, a market leader in plant-based meats, to respond to new consumer trends like the growing demand for plant-based options. Papa John’s Green offers our customers two new pizzas for all those who want to reduce their consumption of animal protein without giving up the best pizza.” 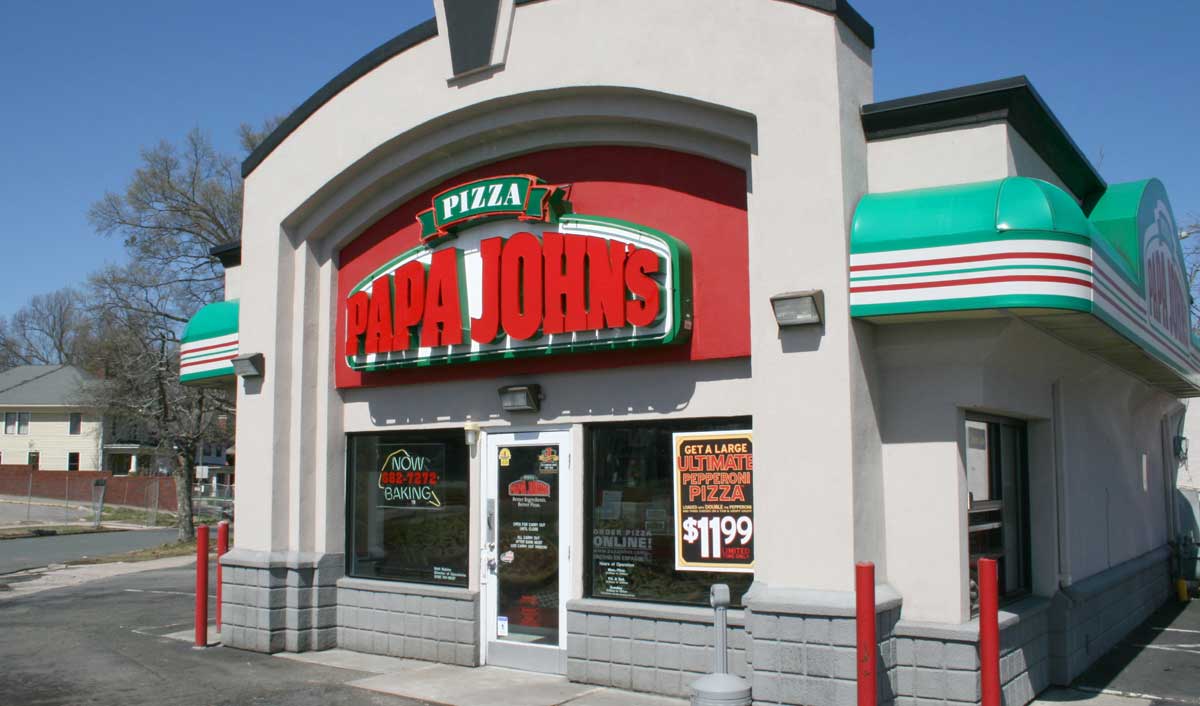 As per the research conducted by Papa John’s, 86.2% of Spaniards prefer meatless pizza toppings, with 65% willing to reduce their meat consumption citing various reasons such as health, animal welfare, and environmental issues.

Chuck Muth, Chief Growth Officer of Beyond Meat, stated, “We are excited to introduce consumers to our agreement with Papa John’s that offers a pizza with the usual taste and quality, and with the added nutritional and environmental benefits, of plant-based meat. Papa John’s is a global brand and we look forward to continuing to work with them to offer new options to their customers.” 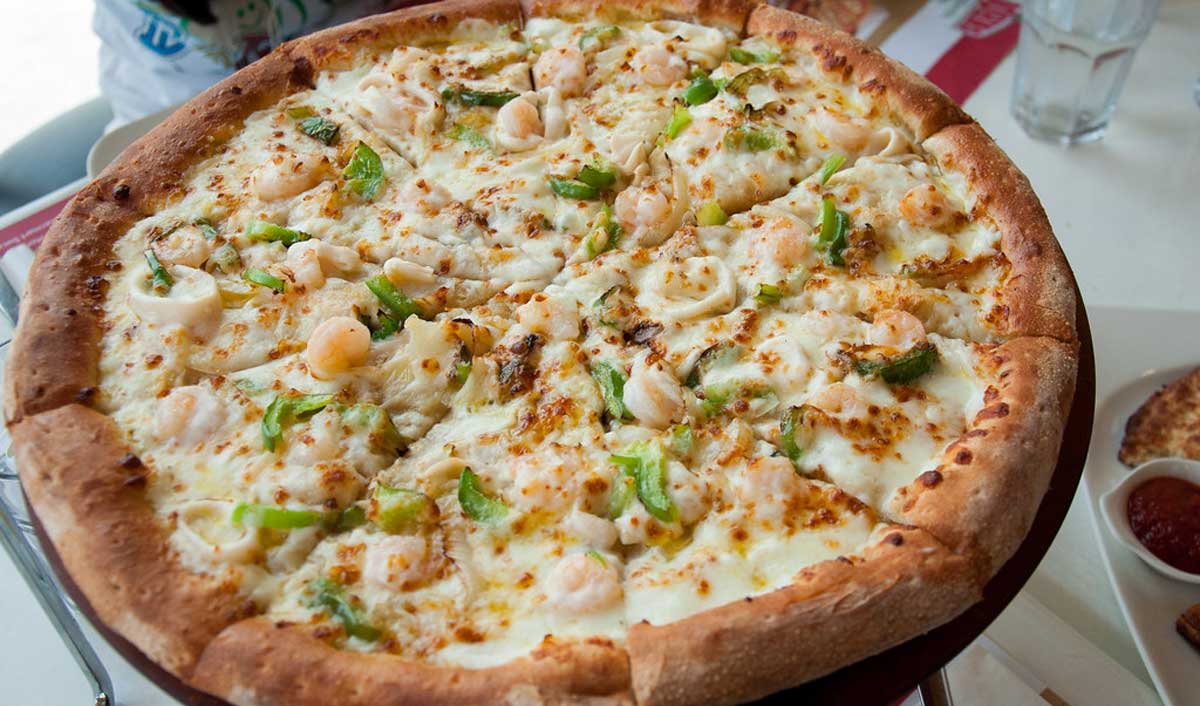