Currently, it is the third-largest pizza chain in the world in terms of the net number of stores in 2019. 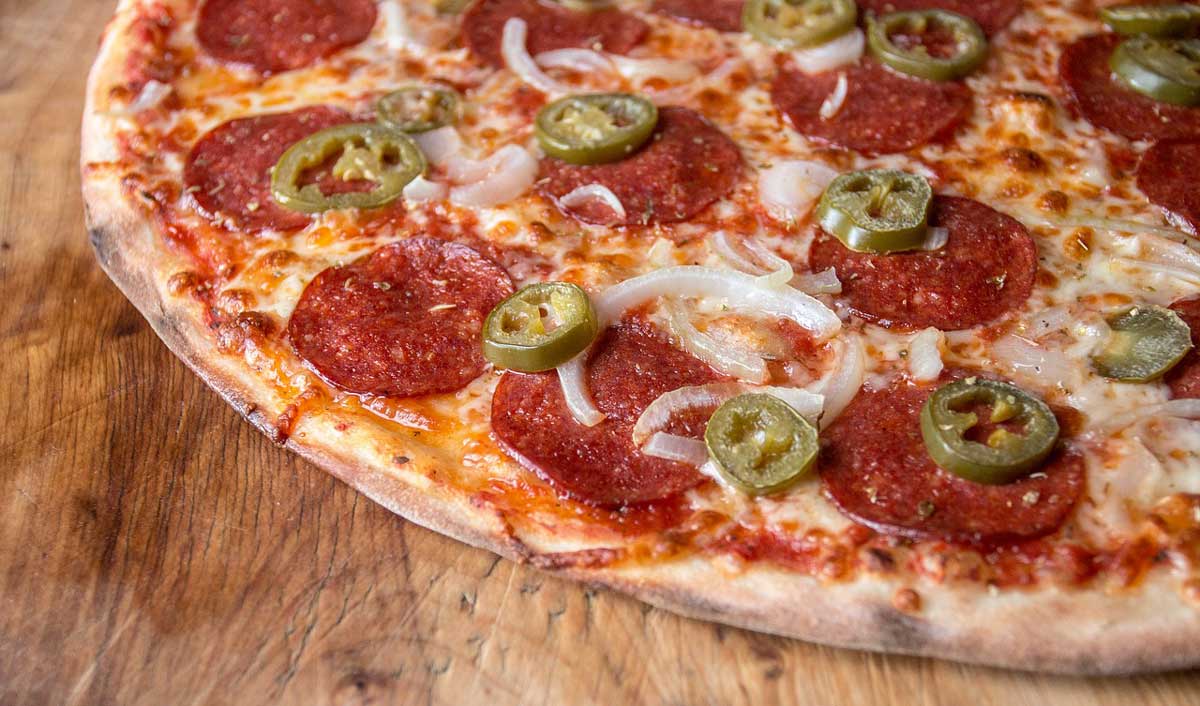 Little Caesars Pizza is venturing into the Indian market by launching its first two restaurants in Ahmedabad, Gujarat.

US-based pizza brand will launch an all-Vegetarian menu in Ahmedabad, featuring a signature 10" HOT-N-READY Veggie Pizza for Rs 159 all day, every day, plus other delicious offerings. The HOT-N-READY concept permits customers to simply stop in and carry out a selection of freshly made, great-tasting pizza and side items without waiting or ordering ahead.

“India is an incredibly important new market for Little Caesars and we anticipate significant growth throughout the country in the next several years,” she added.

Founded in 1959, Little Caesars is headquartered in Detroit, Michigan. Currently, it is the third-largest pizza chain in the world in terms of the net number of stores in 2019. The brand has stores in each of the 50 states in the US and 26 countries and territories around the world.

The Indian fast food market, which used to concentrate only in the metropolitan cities, has been witnessing a robust growth pan-India over the past few years. Tier-II and III cities are the focus of the leading pizza makers due to huge opportunities there.