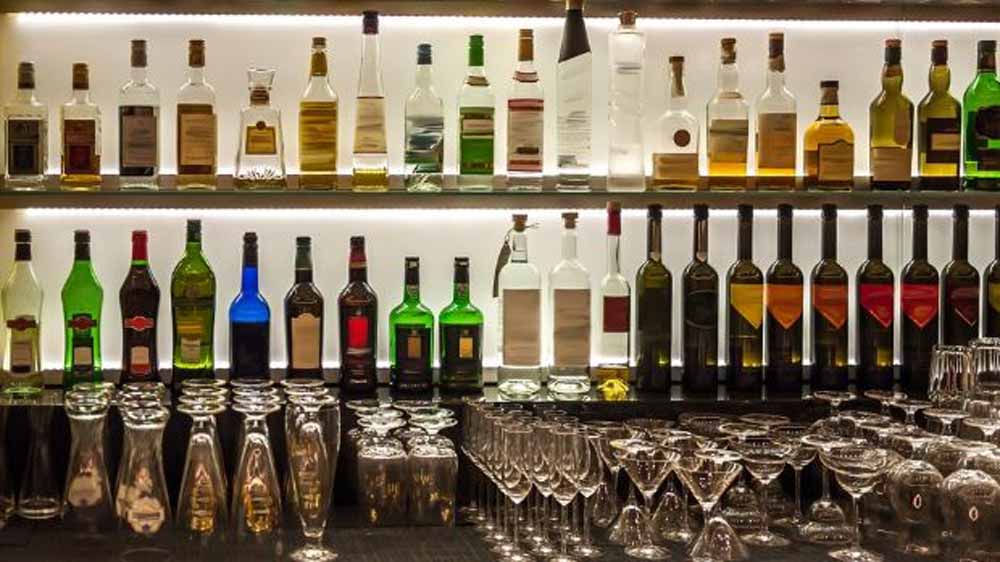 United Spirits' crorepati club has shrunk nearly 10% in a year in which the country's largest spirits maker saw overall market fall 3% due to regulatory changes.

A total of 51 executives at United Spirits (USL) took home more than Rs 1 crore in salary in the year ended March 2018 — against 56 in the previous year — according to the firm’s annual report. The average increase in remuneration for all employees also fell to 5.3% during FY17-18 compared to 6.3% a year ago. Since 2014 when British liquor giant Diageo took full control of USL, the maker of Mcdowell's and Antiquity whiskey has been seeing consistent employee exits every year. Permanent employee base has fallen to 4427 during FY17-18, shrinking by more than a third compared to 6797 people, according to the latest financial report.

Experts see this as a positive sign as the company consolidated manufacturing and distribution over the past few years to cut costs.

"The exits must be a healthy mix of voluntary and involuntary separations which is expected and essential when Diageo is trying to bring in changes in the way USL has been working in the past," said A Ramachandran, senior partner, EMA Partners India. "Despite market fall, the EBIDTA margins have expanded which shows the organisation’s focus on a strong bottomline-led growth."

Diageo, the maker of Johnnie Walker Scotch and Smirnoff vodka, bought a controlling stake in USL from Mallya in July 2013 and later raised its holding to 55%. The company has been changing its business from having a largely mass market portfolio earlier to premium ones that earn higher margins. For instance, just years ago, the contribution of its 'prestige and above' business were 50% of the net sales which has risen to nearly 63% until March.

"In a year of extraordinary changes – the highway ban, alcohol exclusion in GST and its fallout and the uncertainty caused by expected route to market changes in many states – we have delivered strong financial performance," Anand Kripalu, MD at USL said in the report.

With USL's efforts on reducing interest costs and monetising non-core assets, the company posted a 23% increase in profit after tax even despite a 13% drop in sales volume. Over the past three years, the company's manufacturing footprint has come down to 58 from 88 earlier. "The management indicated that there is not a lot of scope for margin expansion remaining. We believe this guidance could potentially disappoint investors," said a recent Goldman Sachs report.