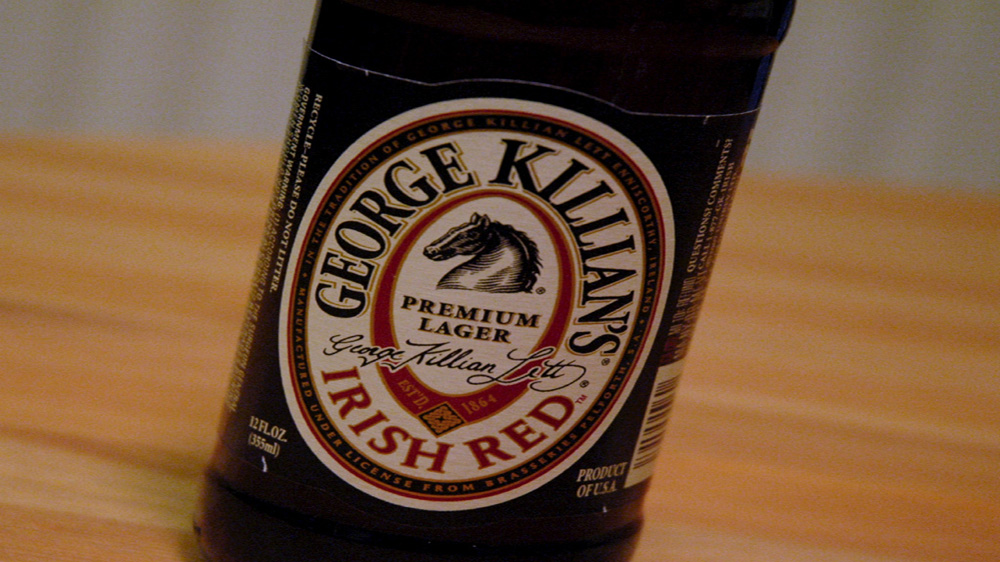 “The fundraising will be completed before March 2019 to help us spread to the top 17 markets in the country and enable us garner around a tenth of India’s premium alcohol market, which is currently growing at 9% a year,” Rekhi told ET.

“In a price-sensitive market, our premium brands are priced very competitively to deliver to consumer aspiration for scotch like smooth and premium blends,” said Rekhi, adding that this was part of a strategy to disrupt India’s premium alcohol market.

The firm is now eyeing to sell 100,000 cases in the first year that could fetch it a 5-7% market share in Karnataka, Andhra Pradesh, Telangana and Puducherry where it currently sells products. While the semi-premium and premium whisky segments were growing at 7% and 9% a year, respectively, in India, the premium brandy market is growing at 15%.

The company is looking at launching whiskies of higher vintage shortly, he said.

Viewing that the Indian market had not seen any innovation in brandy flavours for more than three decades, Rekhi said Unibev’s L’Affaire was a runaway success in the pilot market of Puducherry. “Here again, we plan to launch brandies with higher vintages, shortly,” he said.

Rekhi said Unibev would ramp up its portfolio also with premium differentiated rum, vodka, beer and imported brands. “This is the beginning of a long drawn out disruption by Unibev in all flavours and profitable price points in the Indian beverage alcohol market,” he said.