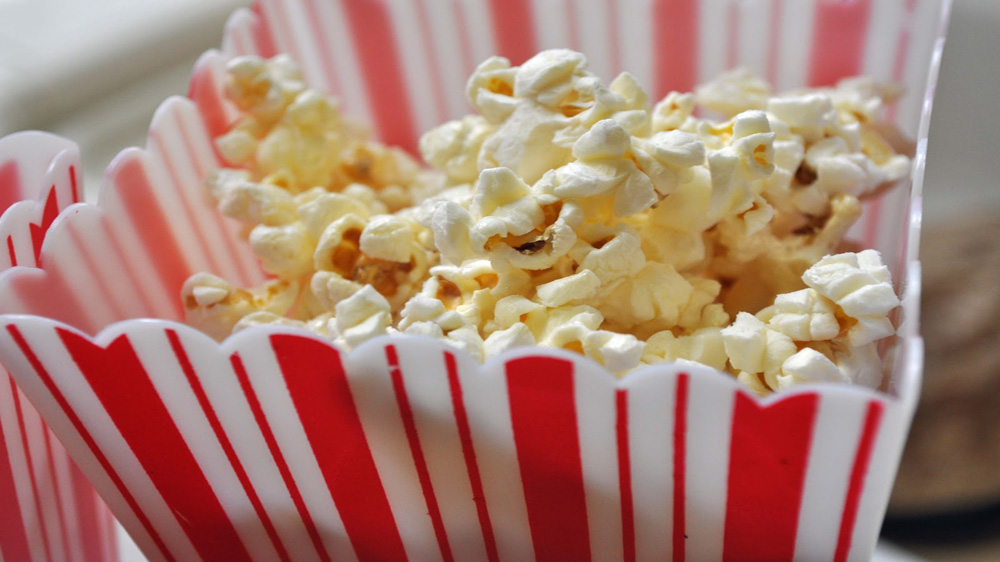 Ready-to-eat popcorn maker brand ‘Popi-Corn’, which is owned by Timla Foods has raised $2 million in debt financing from Anicut Capital.

Kae Capital-backed Timla Foods, which has so far raised over $3 million in debt and equity, is present across Andhra Pradesh, Telangana, Delhi and Bengaluru.

“We have started our expansion on the B2B side. Over the next two years, general trade and modern trade will form about 65% of our revenues, while B2B will form 35%. Cinema halls and Indian Railways are some of the key areas of focus,” said Prashanth Gowriraju, CEO of Timla Foods.

Hyderabad-based Timla Foods aims to close FY19 with about Rs 80-100 crore in revenue with about Rs 5 crore in monthly turnover at present. The food firm aims to beef up the existing production capacity,

The firm produces popcorn worth Rs 8 crore per month at facility in Andhra Pradesh. A second unit will be set up in northern India to cater to the northern markets.