The Hyderabad-based startup is aims to capture a significant share of Rs 10,000 crore ready-to-eat food market in India that is currently dominated by noodles and oats. 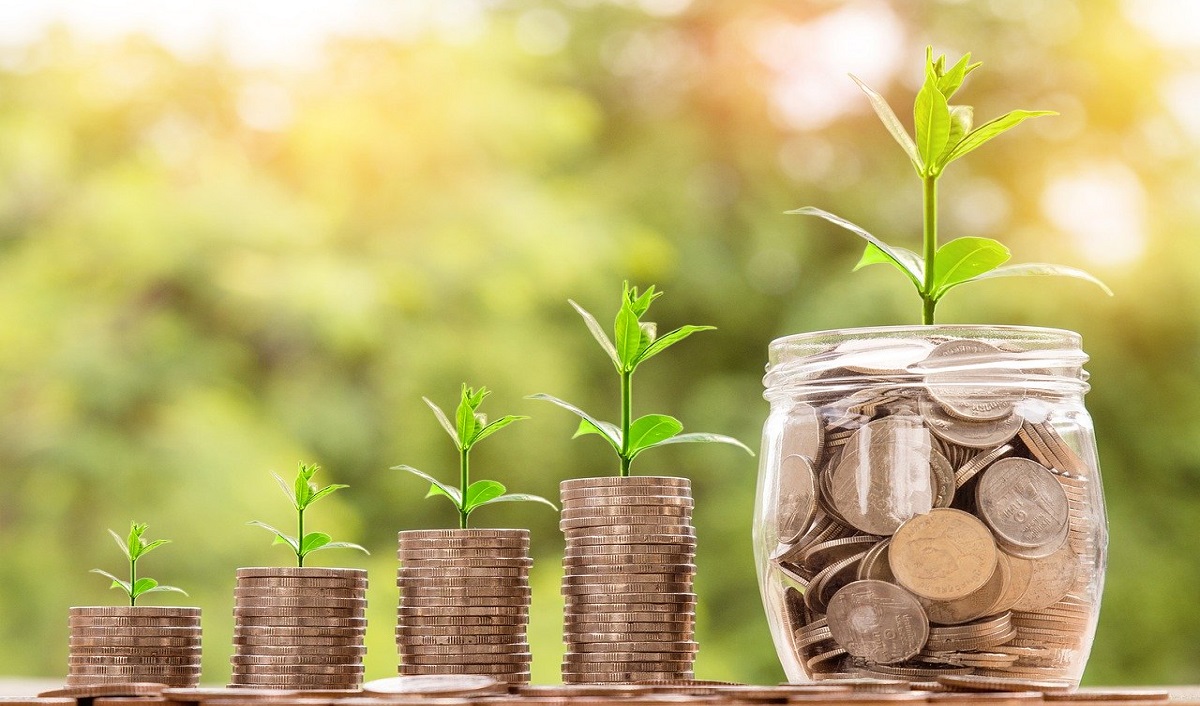 Instant foods startup The Taste Company is in talks to raise $12-15 million from a set of venture capital funds, as per a merchant banker, aware of the developments said.

“The startup, which has successfully positioned itself as the first Indian instant non-vegetarian meal producer, will dilute a minority stake of around 20%, valuing the enterprise at $60-75 million,” the merchant banker said requesting anonymity.

The Taste Company managing director Raju Vanapala confirmed about ongoing talks but refused to name the venture capital funds. “We have turned down the interest shown by a couple of small-ticket venture capital firms given our funds requirement of $12-15 million... now continuing talks with a few large-ticket venture funds,” he said, adding that “the negotiations are now at a preliminary stage.”

“We are deploying traditional home-style cooking methods and we don’t use any preservatives or artificial flavours to keep the authentic taste and aroma of ‘Ghar ka Khana’,” he said. “Keeping in view the consumer needs, we have ensured a shelf life of at least six months under normal temperature for our entire range using advanced dehydration and freeze-drying technology, thanks to an extensive research.”

The Taste Company’s best five ready-to-eat non-vegetarian meals were consumer influenced across India. Over 71% of the population preferred non-vegetarian food. Ever since its onset, the Ready-to-eat industry has been a life saver for us specially now that we live in a world where our lifestyles are changing and with it our food habits.