The Czar of India Cuisine Jiggs Kalra Dies This Morning

He has also credited with establishing some of the most critically acclaimed and best performing restaurants in the country. 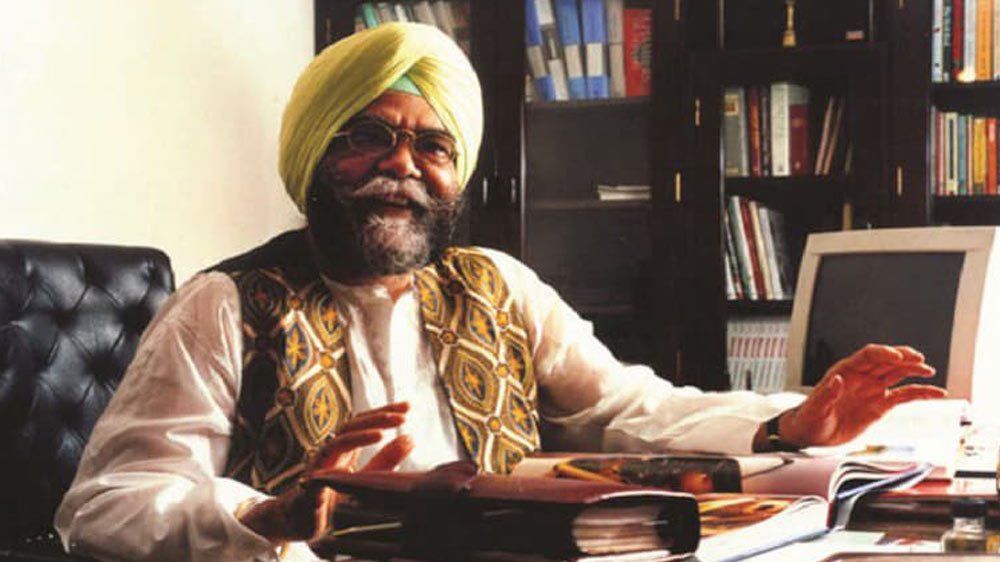 Jiggs Kalra, also known as the "Czar of Indian Cuisine" and "Taste maker to the Nation", dies this morning in Gurgaon.

A culinary legend, Mr. Kalra had a wonderful journey from being a member of Khushwant Singh’s dream team at the Illustrated Weekly of India to being acknowledged as the doyen among the culinary expert.

He was a pioneered food columnist and author, gastronome and food consultant. And, throughout his journey he has endeavoured to revive the lost cuisine as well as cooking styles of the region; having introduced age old delicacies such as the kebab's served in the erstwhile royal kitchens of India, such as the Galouti.

Father of restaurateur Zorawar Kalra, in a career spanning close to five decades, Mr. Kalra has instrumental in introducing Indian cuisine to the international audience as well as setting standards of the same.

He has recently been inducted in the International Food & Beverage Gourmet Hall of Fame (making him the first Asian to be inducted in this highly prestigious society) and has numerous awards and accolades, both national and international, to his credit.

He has also credited with establishing some of the most critically acclaimed and best performing restaurants in the country. Additionally, he has represented India at various International Food festivals and Summits and is the man behind the culinary success of numerous Hotels like The Oberoi Group, ITC Hotels, The Park Group and some international properties.

He has also authored over 11 titles on Indian cuisine, including PRASHAD which is also considered as 'the bible' for chefs of today.