The Brew Estate looks to open 10 more outlets across India

It will mainly focus on tier two cities in respect to its expansion plans. 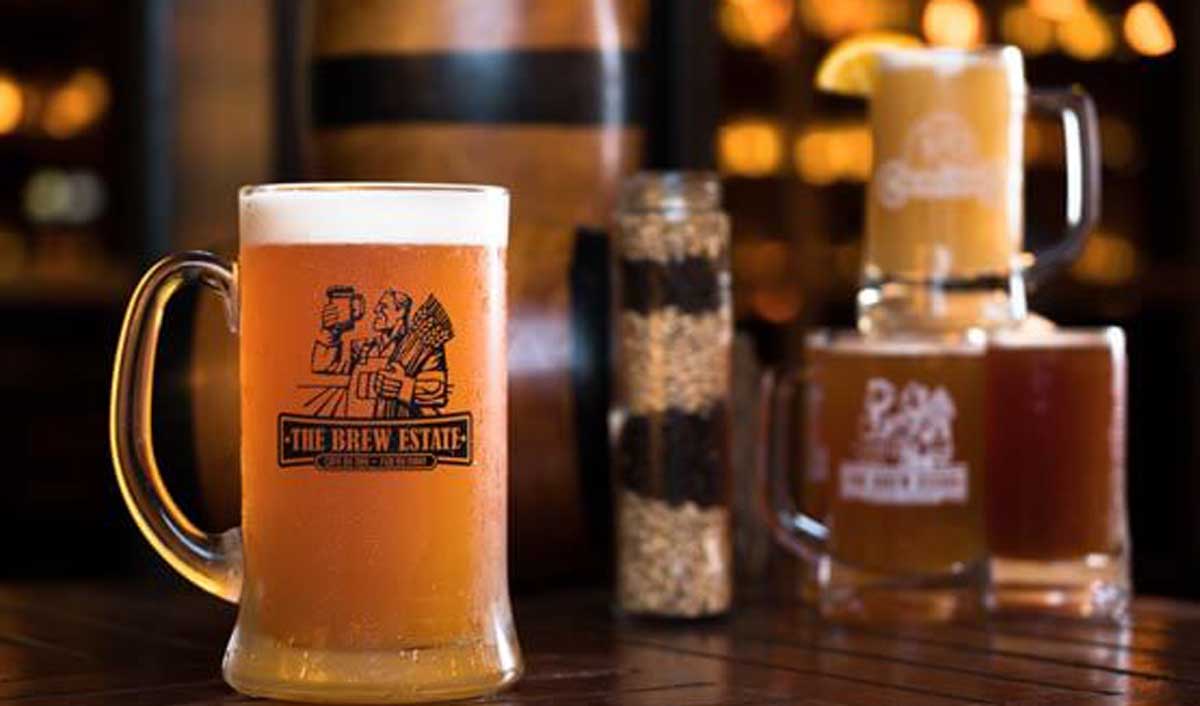 The Brew Estate, India’s largest micro brewery and food chain, is planning to launch ten more outlets across the country by the next two years. It will mainly focus on tier two cities in respect to its expansion plans.

Naveen Dubey, Head (Marketing), The Brew Estate, said, “Currently, we have seven outlets in Northern part of the country, situated one each at Shimla (HP), Ludhiana, Patiala and Sangrur in Punjab, Panchkula (Haryana) and two in Chandigarh.”

“We have planned to open ten more outlets including in the cities across the country like Delhi, Pune, Indore, Nagpur, Jaipur, Ghaziabad, and Mumbai, etc. We are also looking for partners for financial support in our planned expansion,” he added.

Dubey further stated, “The new food menu is based upon the Global Comfort theme and aimed to regenerate the mind and soul of the consumers. The astonishing feature about the new menu as that the entire ingredient used in the food is organic and procured fresh while preparation is contemporary with the traditional touch. Besides this, all the food chain serves more than 80 kinds of craft beer.”