The company will make an investment of Rs 150 crore in addition to the ongoing capex of Rs 300 crore. 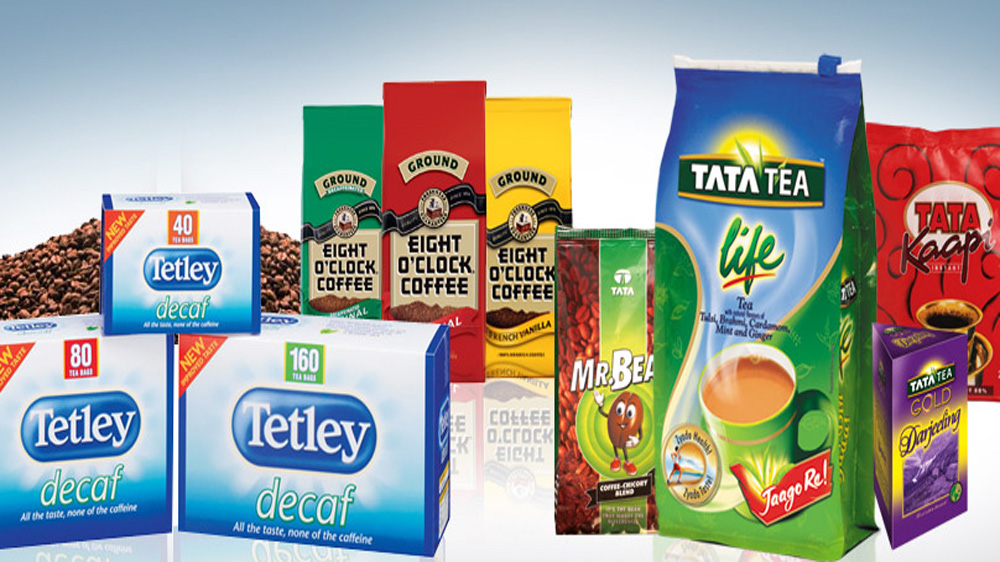 Tata Global Beverages Ltd today said it would exit loss-making subsidiaries and focus on profitable ones that can be scaled up.

The company, however, would have to maintain subsidiaries in certain locations, owing to legal issues, Chairman N Chandrasekaran told shareholders at the annual general meeting here.

"The whole idea is to have subsidiaries which can be scaled up and are profitable," he said.

"It is important to pick up growth rate and grow profitably. Growth in the domestic market is required. Mix of product portfolio is critical and is going to be a big focus for us," Chandrasekaran said.

The growth, he said, could be either organic or inorganic.

Tata Global Beverages' market share in the domestic tea market was 20 per cent, while it was three to four per cent for coffee.

The company would make an investment of Rs 150 crore in addition to the ongoing capex of Rs 300 crore, he said.

Regarding the Tata Starbucks outlets, he said that each store takes two to three years to achieve break even, but the coffee chain as a corporation had already achieved the same.

In his speech to the shareholders, Chandrasekaran said the company posted a flat revenue growth of one per cent in the last fiscal.

Referring to international markets, he said growth continued to suffer because of marginal presence in many overseas countries.

Even though in volume terms, the company continued to be "number one" in the Indian market, the same was not true in value terms, he said.

On prospects in West Bengal, the top company official said the Tata Group is committed to the state and looking for the "right opportunity" in terms of investment.

"We have good presence of TCS and companies like TGBL and Starbucks are present (in West Bengal). When the opportunity comes, we will definitely invest in the state," Chandrasekaran added.