Recently, Kumar has been announced as the face of the brand. 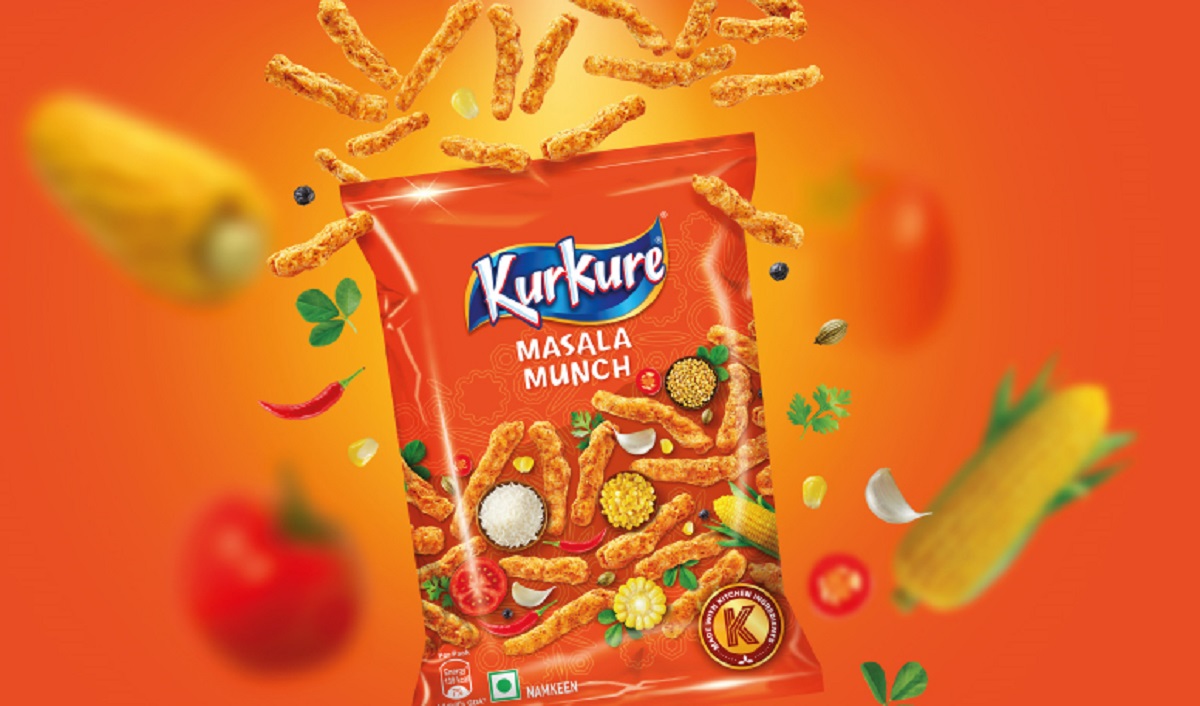 Recently, Kumar has been announced as the face of the brand. He is seen trying to decode the masalas of the new flavours in a never-seen-before, triple role in the film.

The launch of new flavours comes as part of Kurkure’s strategy to innovate and introduce distinct yet delicious flavours for every palate across India.

Dilen Gandhi, Senior Director and Category Head, foods, PepsiCo India, said, “Kurkure has always aimed at becoming a key part of the lives of its consumers not only through its memorable and quirky storytelling, but also through its extensive portfolio of unique offerings.”

“We are thrilled to launch Gazab Golmaal and Herapheri Hungama with an element of mystery to tease the taste-buds of our consumers. It will be very exciting to see how these exciting new flavours leave them guessing the ingredients, while wanting for more,” he added.

The snack brand has always targeted to add a spark of quirky masti into the everyday lives of its consumers through its wide array of product offerings and innovative storytelling.

Gandhi further stated, “The masala and quirk of brand Kurkure have certainly gone up several notches with the country’s most celebrated actor, Akshay Kumar, coming on-board with us. We are certain that the launch of the new flavours, as well as the association with Kumar, will hit our consumers with non-stop humour and unmatched quirky masti.” 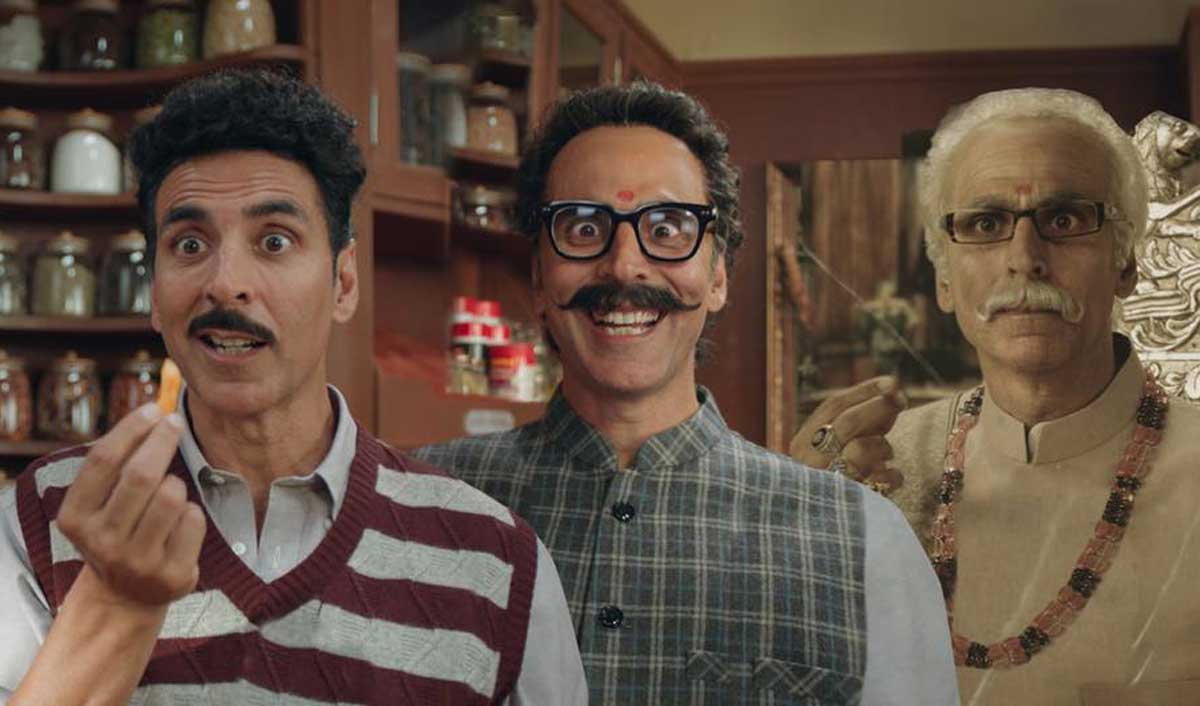 Recently, the brand has launched the hatke TVC where Akshay Kumar is seen in triple-generation avatars. He portrays himself as a young lad, a father and a grandfather.

Ritu Nakra, WPP Lead, PepsiCo Foods, said, “Kurkure brings two new mystery flavours and with it the opportunity to innovate the creative format. Launching Akshay Kumar, the king of entertainment, in a manner which drives relevance and enjoyment with youth became the task the team took on. #BaapReBaap is the first of many such crazy masaledaar stories from the brand.”

The new Kurkure Gazab Golmaal and Herapheri Hungama flavours are available for a limited time at Rs 5 and Rs 10 across traditional retail outlets as well as e-commerce platforms.