Taco Bell Business School will be supported through the Yum! Center for Global Franchise Excellence in partnership with the University of Louisville. 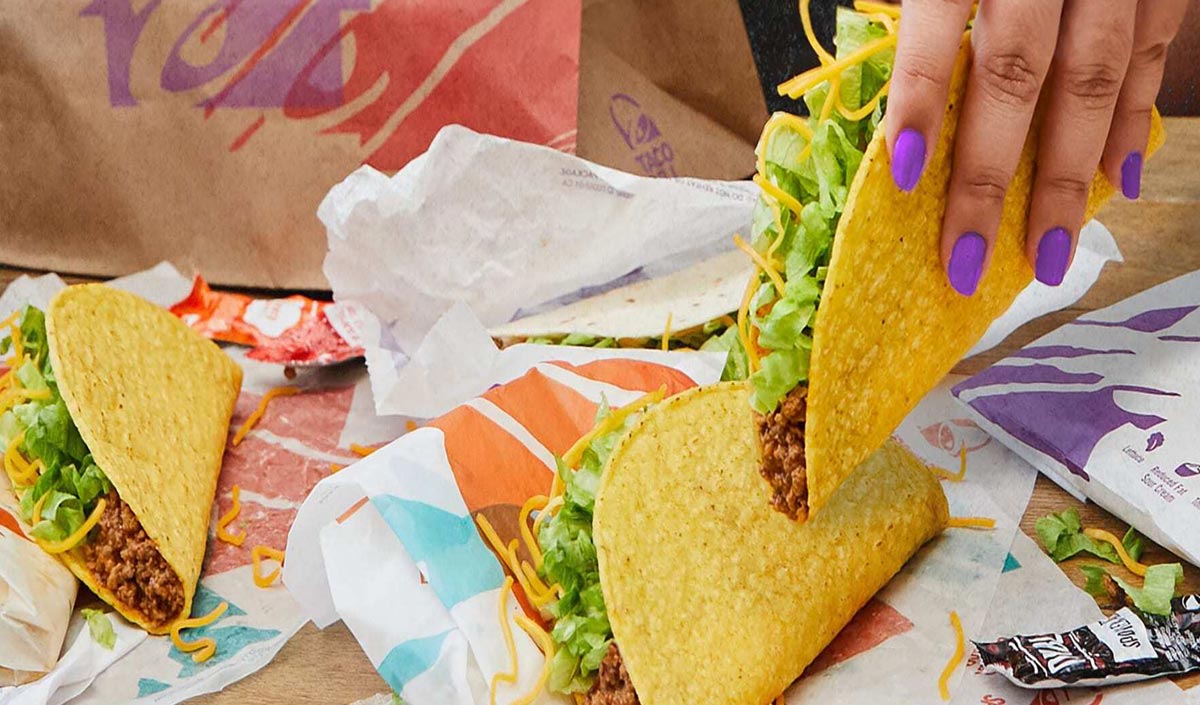 In an effort to break down potential barriers and further diversify its franchise system, Taco Bell has announced that it is rolling out Taco Bell Business School in partnership with University of Louisville.

This will be a first-of-its-kind franchise training program to elevate restaurant leaders as entrepreneurs and break down barriers to franchise ownership.

Taco Bell Business School will be supported through the Yum! Center for Global Franchise Excellence in partnership with the University of Louisville.

Yum!, Taco Bell’s parent company, launched the Center with University of Louisville’s College of Business in 2021 to unlock opportunities for underrepresented communities through education on the business of franchising.

The Taco Bell pilot program will leverage this partnership to create pathways for restaurant leaders to advance in their careers while helping the brand build a more diverse franchise system.

“We know that fast food jobs are often seen as stepping stones to other careers,” said Mark King, Chief Executive Officer of Taco Bell. “And we’re trying to change that. Through the Taco Bell Business School, we want to show our ambitious restaurant leaders how their careers could flourish at Taco Bell and see opportunities they may not have previously considered.”

The classes will provide accredited education and training on critical business and entrepreneurial skills, from financing, growth and development to marketing and HR.

The first class of Taco Bell Business School students will start the boot-camp in February 2022.

“I believe that businesses and educational institutions have a responsibility to work together to break down barriers and create opportunities for those who wouldn’t otherwise have them,” said Kathy Gosser, Director of the Yum! Center for Global Franchise Excellence.