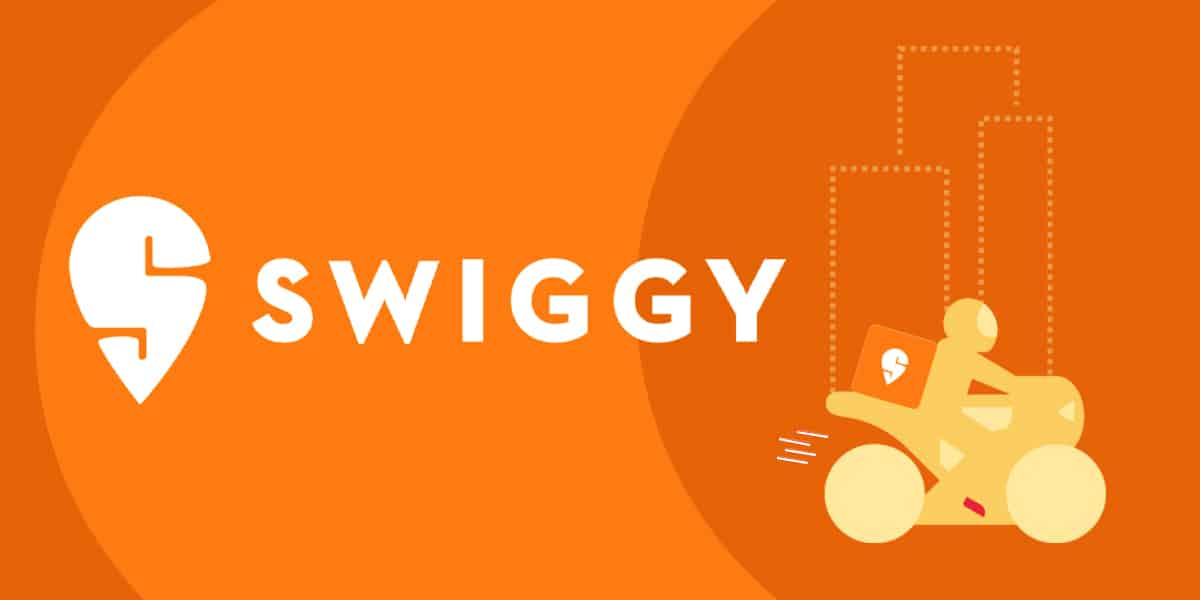 Swiggy turned "decacorn" (with a valuation of $10 billion and over) during the final quarter of FY22, according to its annual financial statement filed with the Registrar of Companies (RoC), after financing a $700 million round led by Invesco.

In the meantime, Swiggy's revenue increased by 2.2 times in FY22, from Rs 2,547 crore to Rs 5,705 crore. According to Entrackr, outsourcing support costs made up 24.5% of the company's overall expenses.

Instamart, Swiggy's quick commerce delivery service, is likely to be impacted by the impending layoffs in order to save money.

According to Jefferies, the gross value of Swiggy's food delivery service was $1.3 billion between January and June of this year, citing financial data from Swiggy investor Prosus.

For an undisclosed fee, Swiggy purchased the eating and restaurant software platform Dineout in May of last year. Sources claim that the deal cost roughly $200 million.

The food delivery service raised $700 million earlier this year under the leadership of Invesco, valued at $10.7 billion.