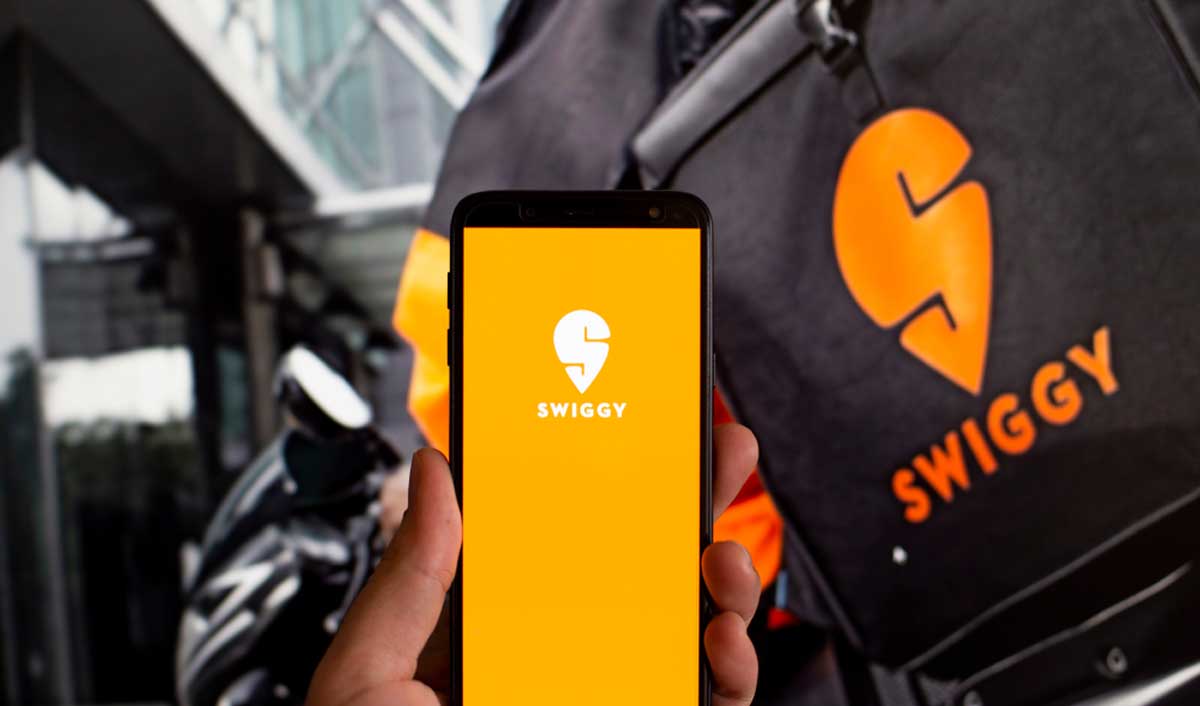 Addepalli joined the food-tech company in 2015 as General Manager looking after Strategy, Analytics, CX & New Initiatives at the company.

“This is an ode to one such Swiggster – someone who’s been one of my biggest sources of energy in this journey. Nandan and I are really excited to share with you that Phani Kishan will now be elevated to a co-founder role at Swiggy,” shared Sri Harsha Majety in an email to its employee by adding that Phani joined them as early on in 2015 and has been his fixer and go-to-guy for many important problems for as long as he can remember. “Over these 6 years, he’s probably had the record for setting up multiple high leverage functions from the ground up," added Majety.

Addepalli will now also be joining the management team at Swiggy and will be more closely involved in helping shape the company’s future, pointed Majety.

“I’ve always been amazed by Phani’s ability to take on very new charters and operate from first principles, to go out and do a stellar job. His approach to building new and enduring organisational capabilities has always been a force multiplier for us, and I can’t wait to see him go on and take new challenges to build even more capabilities in the years to come," added Majety in his email to the employees.