Swiggy Offers a Sorry, Rs 200 coupon to Woman Abused by Its Delivery Boy

The woman made a complaint to the customer service and "sorry” and a Rs 200 coupon was what she got as compensation. 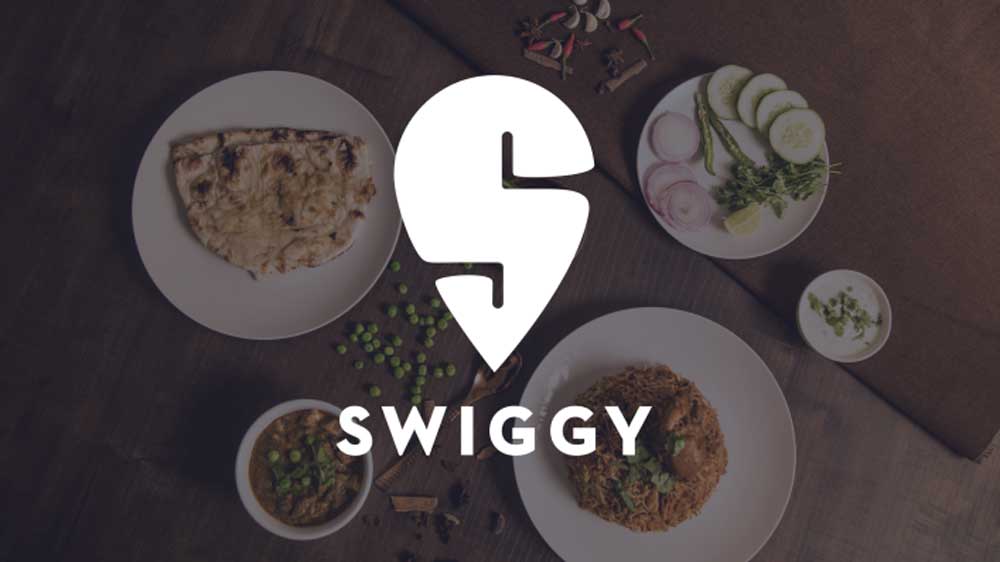 A woman who reported that she was abused by a Swiggy delivery boy was sent a ‘sorry’ note and a Rs 200 coupon, prompting her to demand action against the culprit, instead of closing the case with mere apologies.

The delivery boy allegedly abused the woman and sought sexual favours from her.

The Woman on Saturday posted on social networking site Facebook that she had ordered food from Swiggy on Thursday.

As the delivery boy arrived, he said something that she could not hear properly. As the boy repeated it, it dawned on her as he was abusing her and asking for sex. “I was taken aback. I had to literally snatch my food package from him and shut my door on his face. I was disgusted to let alone eat, but to even look at the food,” shared the woman on her post.

The woman made a complaint to the customer service and "sorry” and a Rs 200 coupon was what she got as compensation.

On Facebook, Swiggy authorities apologised for the unpleasant experience and sought details for further action.