Sweden’s Ikea to serve samosas, dal makhani at its restaurants

The menu is reflective of the Swedish furniture maker’s strategy in the country—localise to suit Indian sensibilities. 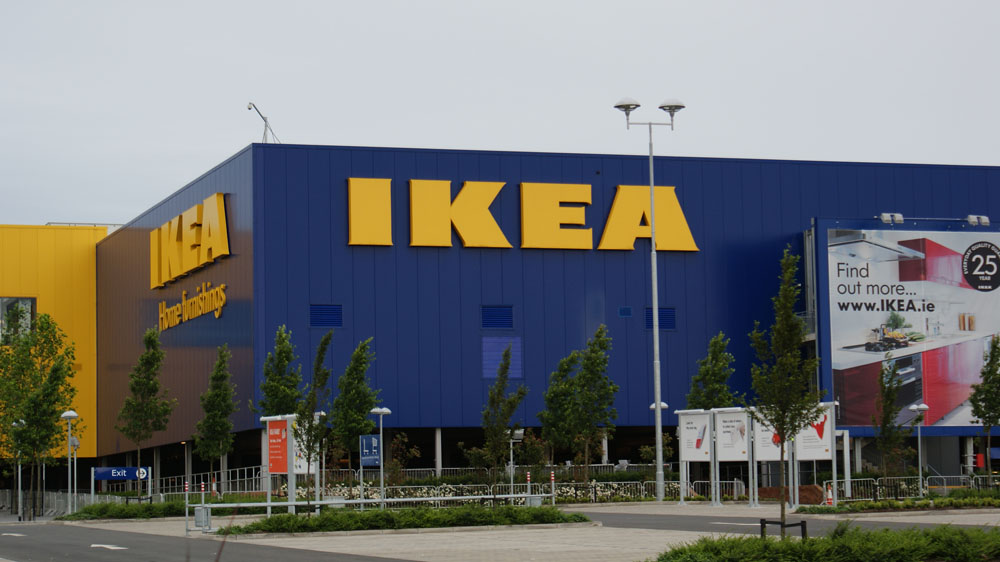 Be it for dal makhani, samosa, salmon or Swedish cheesecake, the world’s largest furniture retailer Ikea is set to cook for its customersa heady mix of eclectic Indian and Swedish cuisine will be on the menu at its upcoming store in Hyderabad. The thousand-seater eatery, the largest for Ikea globally and arguably the biggest restaurant in India, will open later this month along with its first store, which is over 400,000 square feet.

The menu is reflective of the Swedish furniture maker’s strategy in the country—localise to suit Indian sensibilities. The Ikea restaurant will offer its famous Swedish meatballs, a global bestseller, as well as Indian meatballs, made of chicken and vegetables with Indian spices. It will not serve beef and pork, the main meat ingredients for Swedish meatballs. However, salmon and shrimp dishes will be on the menu. And not to forget biryani, India’s culinary favourite.

“Indians love food. When it comes to localisation, we will keep a mix of Swedish and Indian food,” says Peter Betzel, chief executive officer, Ikea India, adding that the menu is an affordable one.

Betzel says food is part of Ikea’s identity, and the company controls every aspect of the food preparation—from sourcing of raw materials and how it is produced, and right up to the final taste of each dish. “We do not buy the food from the market and assemble it,” he explains.

Founded in 1943 by Swedish entrepreneur, the late Ingvar Kamprad, Ikea operates more than 400 stores in 49 countries with sales of Euros 38.3 billion (approx. $47 billion).

“In all our stores across the world, we have restaurants. When Ikea’s founder (Kamprad) opened his first furniture store in the 1950s, he said people are coming from far away. So it is important that a store should have a toilet and a restaurant to offer food because they would be hungry after travelling long distances. That’s how the whole restaurant business took off for Ikea. Today it is part of the brand identity,” says Betzel.

Ikea will have about 100 people in Hyderabad for its food business spread across kitchen, restaurant area, and the Swedish sweet shop, which will sell specialities such as chocolate and lingonberry jam,. The restaurant format will exist across all Ikea stores in India.

Betzel is clear: For every market and store, the brand has shown that Ikea understands how people live, and their needs. “For Ikea India, in some cases, we have come together with local suppliers and our designers to collaborate on specific products and ranges,” says Betzel. Ikea in India will have local ranges across furnishings and kitchen items such as tavas and rice cookers, among others.

Betzel says he realised that Indians prefer sleeping on firm mattress unlike in the U.S., where they like softer mattresses. “For India, we will have mattresses with a coconut layer,” he says. Coconut fibre is commonly used in mattresses in India to give it a firm base. The Hyderabad store will house 7,500 products and employ over 800 people.