The coffee chain is planning to launch or remodel 85 stores by 2025 in rural and urban communities across the US. 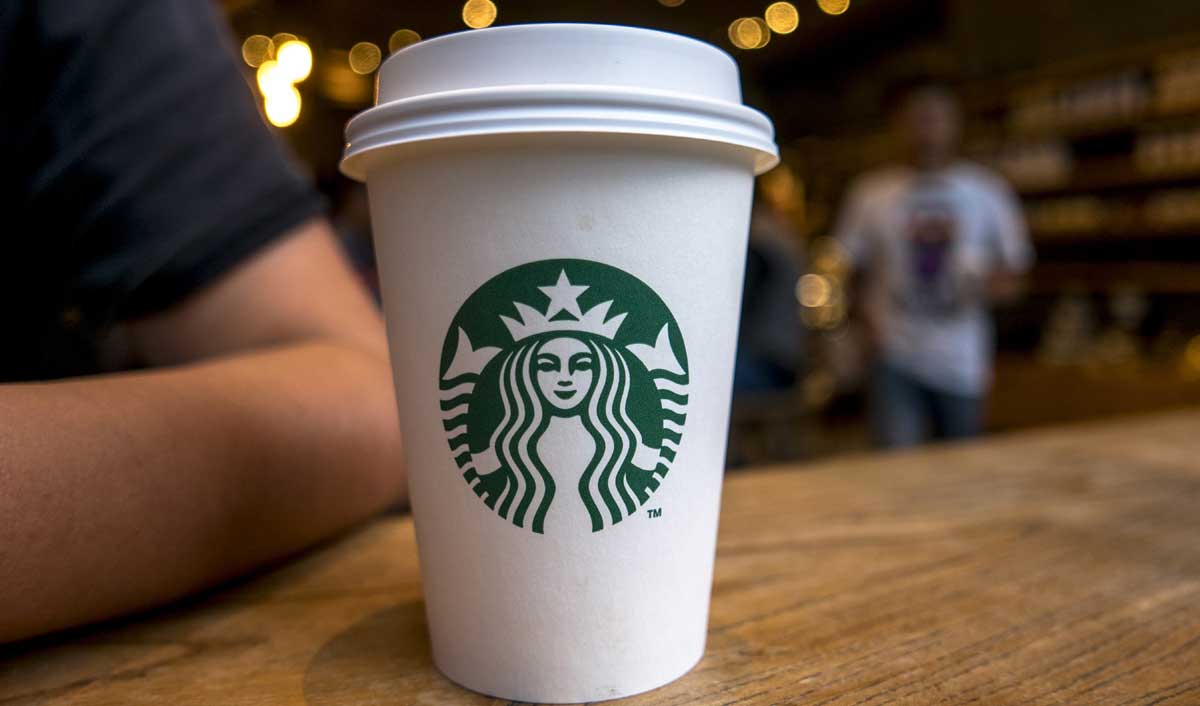 Seattle-based Starbucks is boosting its program that tries to help low-income communities by launching coffee shops and hiring local workers. The coffee chain is planning to launch or remodel 85 stores by 2025 in rural and urban communities across the US.

Each of these stores will be hiring local staff, including construction crews and artists, and will have dedicated community event spaces. This expansion will bring to 100 the total number of community stores Starbucks has introduced since it announced the program in 2015.

The company will also collaborate with local United Way chapters to create programming for each store like youth job training classes or mentorship groups.

The brand unveiled its first community store in Ferguson, Missouri, in 2016. Starbucks has launched 13 other locations since then, which include stores in Baltimore, Chicago, Dallas, New Orleans and Jonesboro, Georgia.

The company has estimated that the stores have created over 300 jobs. All of the community stores are in the US, although Starbucks says some franchisees in other countries, such as Thailand and China, have also launched community stores.

Starbucks will introduce another store this spring in Prince George's County, Maryland.

“This is not charity. These are successful stores. We're defying a lot of the stereotypes and we're proud to do so,” Kelly stated.

Most of the new Starbucks corporate stores will be new, but some will be remodeled of existing stores. In order to decide where to build them, the company will be considering various factors, including youth unemployment rates and low median household income.

Kelly added, “Starbucks wants its new stores to be more connected to their communities. All of these programs are with the intent of being purposeful and profitable. It does not do a community any good to close a store.”

The coffee chain learned that it has to tie up with local leaders and groups such as United Way so it can understand what each community needs. It further recognizes that there will be skeptics when its brand comes to town, so it tries to reach out and show them what a store can do for the local economy.

“We love that conversation because it makes us a better company and it makes the programming we do more successful,” he further stated.