The move was hinted at by the former Starbucks Executive Chairman Howard Schultz this month who suggested that a tie-up with Alibaba's billionaire founder Jack Ma could be on the horizon. 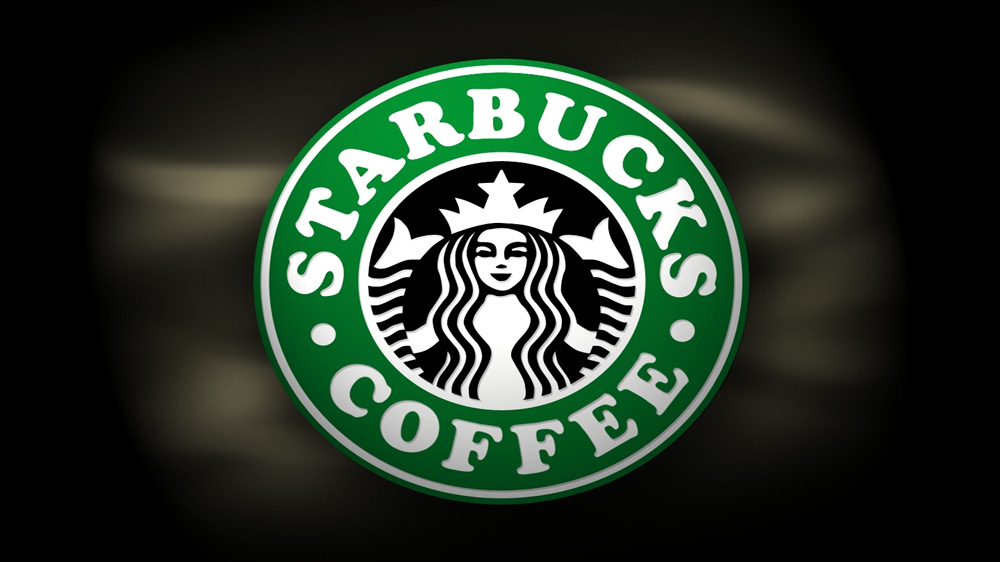 US based Coffee maker Starbucks Corp and China’s e-commerce company Alibaba Group Holding Ltd are partnering for coffee delivery, according to media reports, in a bid to make up for its sales slump in the once-booming China market.

The move was hinted at by the former Starbucks Executive Chairman Howard Schultz this month who suggested that a tie-up with Alibaba's billionaire founder Jack Ma could be on the horizon.

The deal’s formal announcement is expected to be made later this week, the Wall Street Journal reported on Monday.

In a period ending on July 1, Starbucks quarterly sales in China saw a 2 percent slump, a steep departure from the 7 percent growth in the same period of the corresponding year.

The Seattle-based cafe chain blamed a crackdown on unapproved third-party delivery services for much of the slowdown, as well as cannibalization of its own stores with the retailer's rapid expansion in the Chinese market.

Increased competition from fast-growing rivals like China's Luckin, which has already opened more than 660 outlets in 13 Chinese cities since officially launching in January, has also pressured Starbucks' 3,400-store operation.

In its third quarter earnings call, Starbucks admitted to an "underperformance" in China, and said it was making progress on plans for delivery there, starting this fall in Beijing and Shanghai.

"An imminent announcement of a delivery solution is an important first step, as is a roll out of mobile ordering," which is not yet in China, Sharon Zackfia, an analyst for William Blair, wrote in a research note.

"While the margin implications of third-party delivery are unclear, no margin is worse than that of a lost sale," Zackfia said.

Starbucks shares were down 29 cents, or 0.5 percent, at $51.86 in afternoon trading. They are down nearly 10 percent since the beginning of the year.