Starbucks Coffee to be soon available in 2 new Indian cities

With this expansion, Starbucks will take its total count to 10 cities across the country. 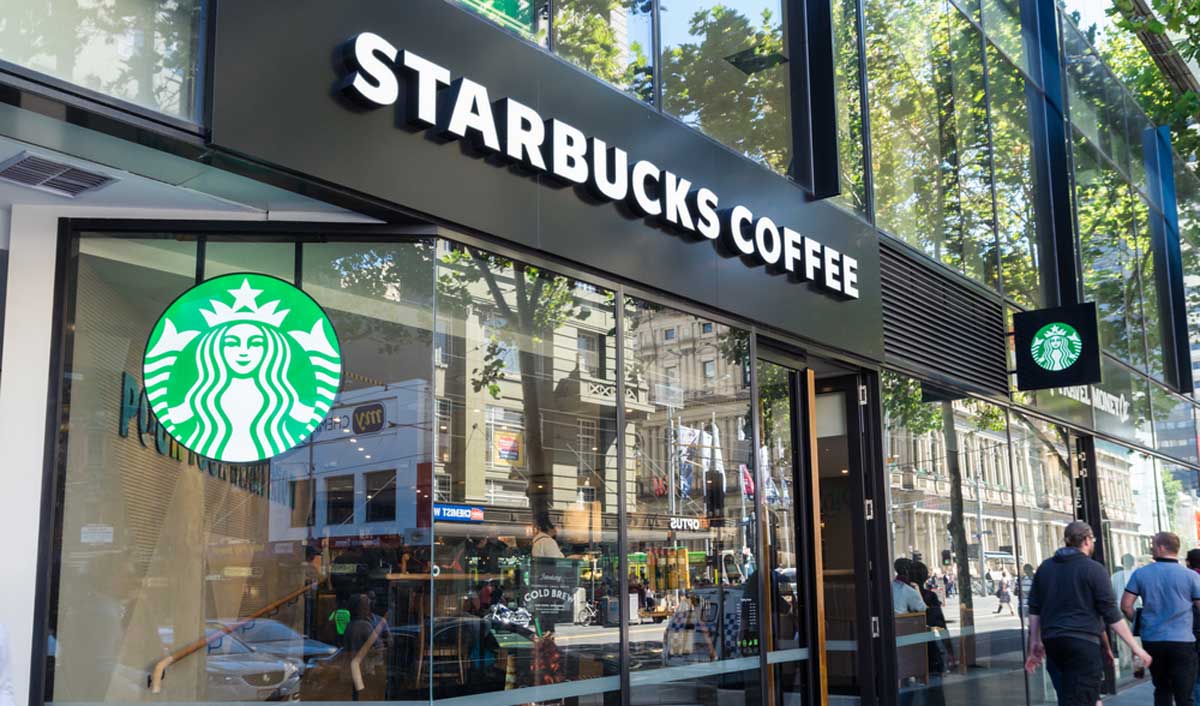 Tata Starbucks, a 50:50 joint venture between Tata Global Beverages and Starbucks Coffee of the US, is eyeing to expand its presence to two new cities in India by the end of the year. With this expansion, Starbucks will take its total count to 10 cities across the country.

The company believes that the Indian market has a tremendous opportunity for growth as coffee consumption level is lower than the West.

John Culver, President of International & Channels Development and Global Coffee & Tea, Starbucks Group, said, “By the end of this year, we will be in 10 cities and we are very optimistic of our long-term growth in India. We are taking a long term view of the opportunity that exists here, and I believe there is a tremendous opportunity for us to continue to accelerate our growth here.”

Tata Starbucks is operating in eight cities in India. Creating a unique ‘Starbucks experience’, the company is still in its early phase of growth.

“In India, we are in the early days of growth. We have been in the market now for six years and recently opened our 150th store,” Culver added.

TGBL stated, “Tata Starbucks, our joint venture with Starbucks, reflected a double-digit topline growth 30 per cent due to growth in existing store sales coupled with the expansion of stores. Tata Starbucks kept up the momentum on expanding the store base and added 30 new stores to reach 146 stores by the end of FY 2018-19.”