SoftBank Eyes Possible Investment to put Zomato on its menu

The Japanese technology conglomerate’s talks with Zomato come six months after it first held conversations exploring a possible funding of up to $200-250 million in Bengaluru-based Swiggy. 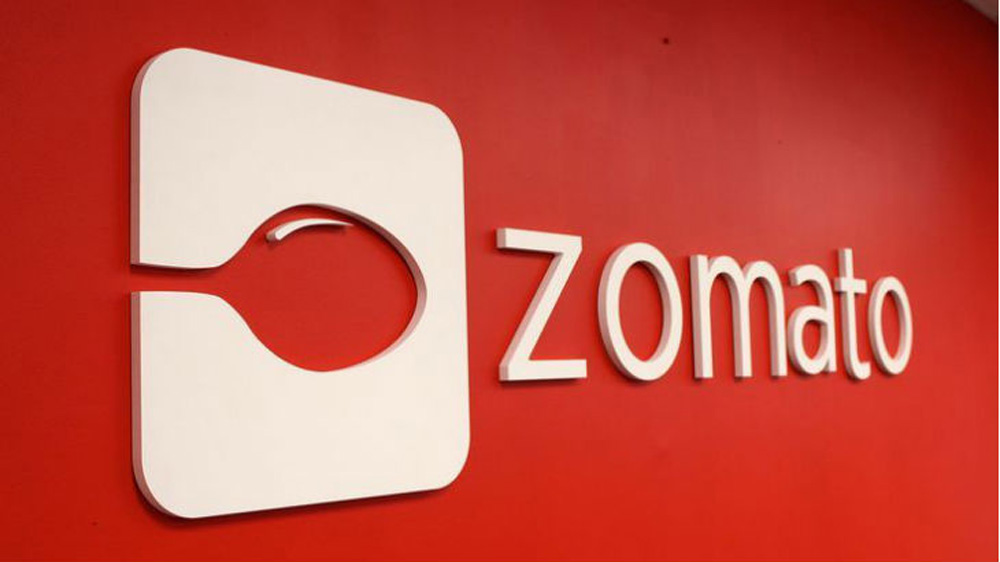 SoftBank is exploring a possible investment in restaurant discovery and food delivery firm Zomato, according to three people aware of the discussions, which are at a very preliminary stage.

The Japanese technology conglomerate’s talks with Zomato come six months after it first held conversations exploring a possible funding of up to $200-250 million in Bengaluru-based Swiggy, which was reported by ET. Soft-Bank, which has backed Flipkart and also Paytm, aims to now play the kingmaker in the food delivery market, the sources said.

“SoftBank’s meeting with Zomato, held earlier this week, is exploratory in nature,” one of the people cited above said.

The investment firm has also held multiple conversations with Swiggy for a possible investment, two people directly familiar with the conversation told ET adding that “(Swiggy) is of the view that it is still little early to raise a large cheque from the Japanese firm”.

“SoftBank discussed business metrics across Zomato’s three main business lines. One of the points of conversations revolved around Zomato’s international expansion over next few years,” said the person pointing out that “there is no guarantee the conversations will materialise into an investment.” While SoftBank is still scanning India’s food delivery space looking to finalise a candidate for a likely investment of $200-400 million, “a final decision on its investment is likely to be taken by the year-end”, said the one person privy to conversations with SoftBank officials.