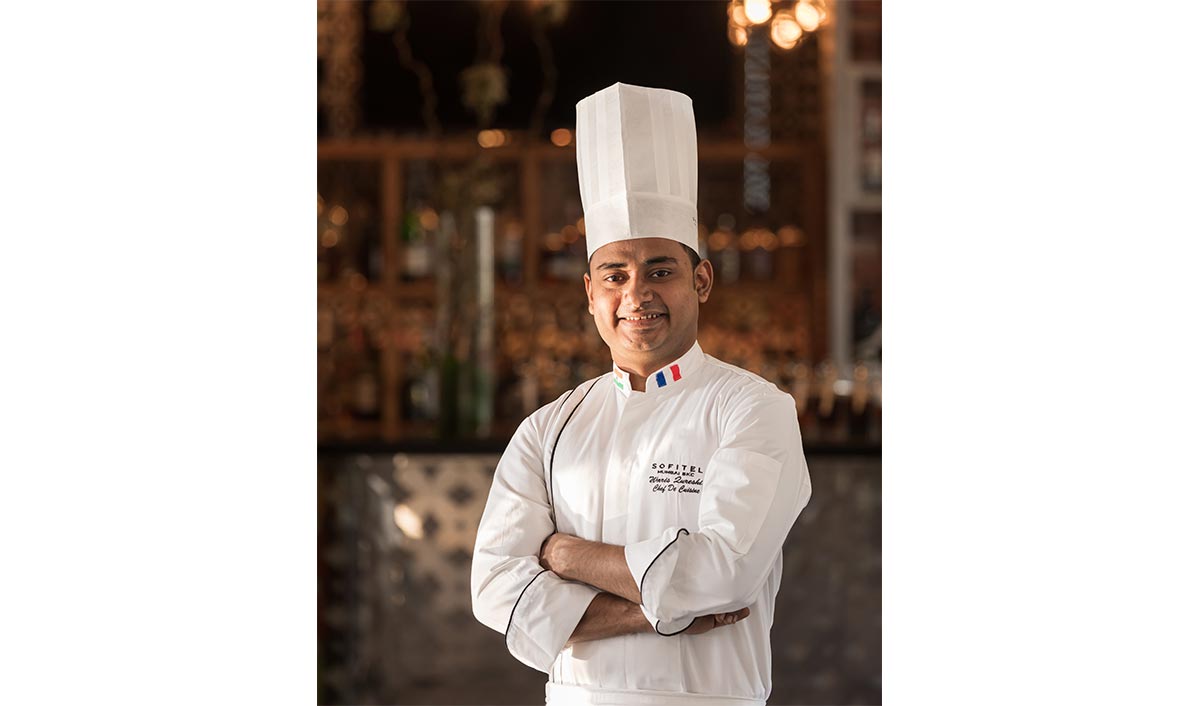 The award-winning signature restaurant, serving authentic cuisine inspired by the Northwest Indian Frontier Province, will now be helmed by Chef Qureshi, who specializes in Awadhi, Hyderabadi, and Kashmiri cuisines.

A curious learner, Waris spent his early years in a quaint village in Lucknow listening to the tales of innovative Indian cuisine from his great grandfather Mohammed Yusuf Qureshi, who was the head Chef to the Nawab Wajid Ali Shah, in 18th century Lucknow. At the age of 12, he was intrigued by the stories about the feasts his grandfather cooked for the Nawabs and his guests, and that developed his interest in food and cuisine. His great-grandfather’s legacy is being carried forward by his father, who now runs a catering business in Lucknow. He was a helping hand to his father until he decided to come to Mumbai.

He first began his culinary journey in 2013 at Tote on the Turf. He then moved on to Blue Waters restaurant, followed by an appointment at Oakwood, now Z-Luxury Residences. Armed with his recently honed skills, he transitioned into the world of hotels over the years and soon joined Marriott International with the JW Marriott Mumbai Sahar, where Chef Qureshi began focusing on specialty menus and cuisines.

After this, he joined two hotel chains in succession – the Bengaluru Marriott Whitefield, followed by the Conrad Pune, where Chef Qureshi progressed from Senior Chef de Partie to Junior Sous Chef (Indian Master Chef) within a year.