The company already has outlets in Singapore, Malaysia, Indonesia and China. 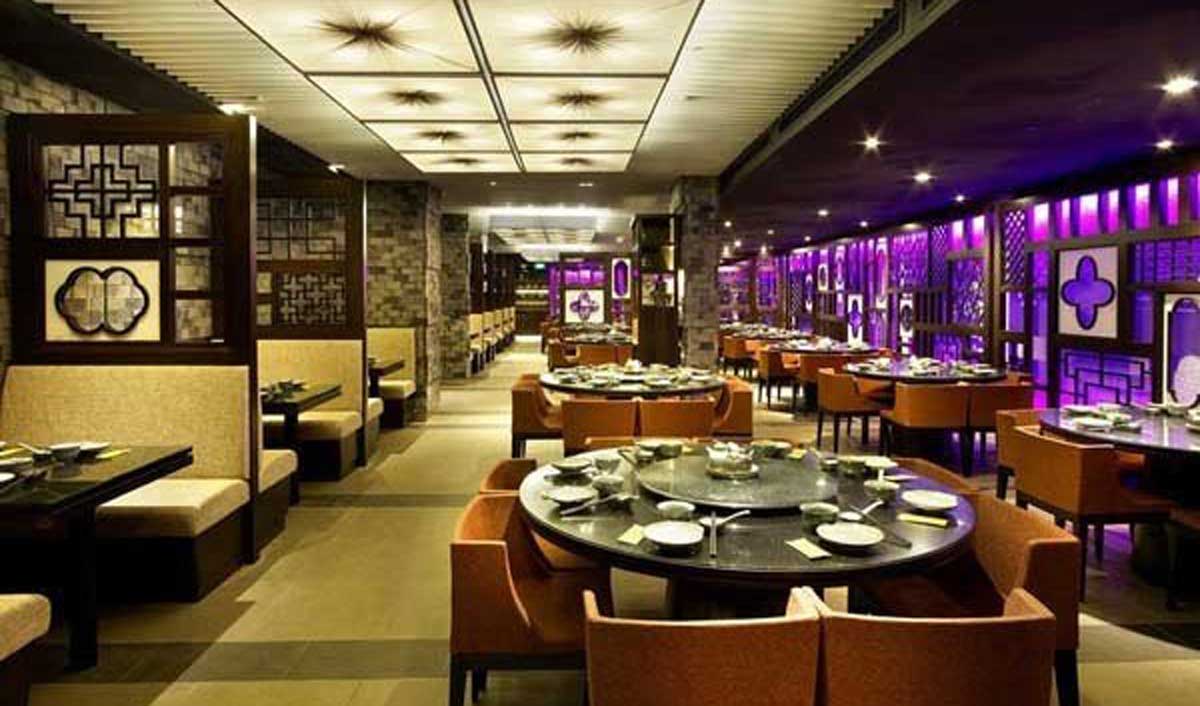 Paradise restaurant group is looking to launch its 150th outlet worldwide by 2021, with an initial focus on Singapore.

Since January, the company has unveiled 10 outlets in Singapore, including three at Jewel Changi Airport, and branches at Westgate, Wisma Atria, and The Star Vista. In 2019, a Paradise Dynasty outlet will be started at Funan, and a Canton Paradise Tea House restaurant at Junction 8.

Joyce Lao, Head of business development, Paradise, said, “Since 2016, we have been on the lookout for expansion opportunities. We have opened an average of 20 outlets a year, both locally and overseas, since then. But this year, our focus will be on Singapore, to gain a bigger foothold in the food and beverage industry here.”

The group is further eyeing at developing technology in its cooking process like a central kitchen, where ingredients can be cut and prepared; a noodle-cooking machine with a timer.

“Some processes cannot be replaced because we do not want to compromise on taste or service standards. We still believe in the human touch,” Lao stated.

Paradise restaurant group also aims to expand into non-Asian countries, starting with Los Angeles in the US by the end of the year.