Singapore bans the advertisements of beverages, which have high content sugar, in order to fight against the disease in the city-state. 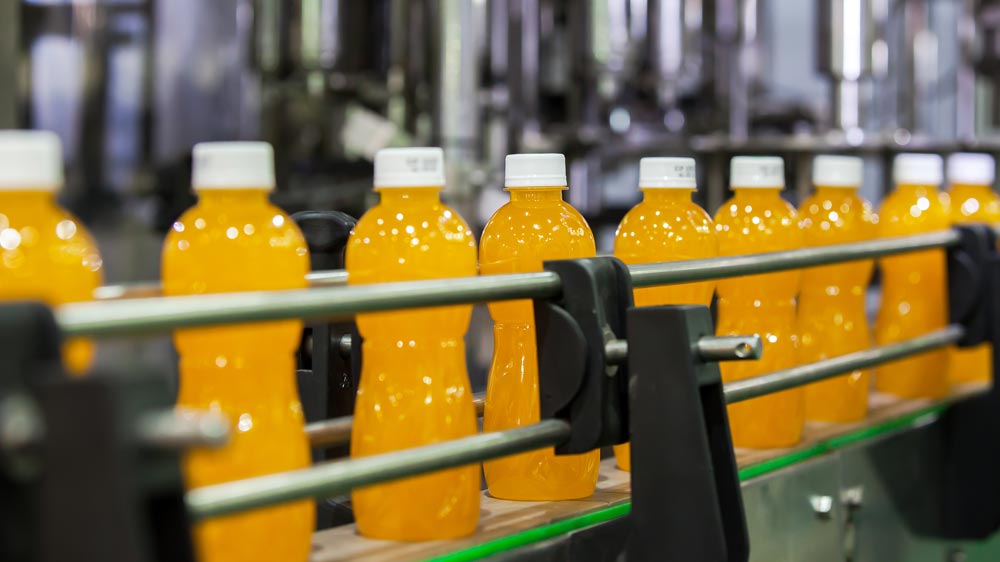 In the wake of rising cases of Diabetes in one of the world’s wealthiest countries, Singapore bans the advertisements of beverages, which have high content sugar, in order to fight against the disease in the city-state. Now producers of such beverages will not only have to stop advertising their drinks but also need to warn consumers about the risks it involves.

The Singapore Ministry announced this on Thursday and further announcements on this are expected next year. "We will introduce an advertising prohibition of product advertisements for the least healthy SSBs on all local mass media platforms, including broadcast, print, out-of-home and online channels," the health ministry said in a statement.

The country is also planning to introduce a complete ban on the sale of sugar sweetened beverages and is also considering levying taxes on producers who are involved in importing these beverages.

Beverage Giant, Coca-Cola welcomed this move and said would introduce less sweetened drinks in future. It also added that this move will not have any impact on their operations.

According to the International Diabetes Federation, 13.7% of adults suffer from diabetes in Singapore, which is one of the highest rates among developed nations.

In the past several countries have taken a similar action. While Mexico and Britain put restrictions of advertisements of such unhealthy drinks, this move by Singapore seems to have gone far from restricting. Singapore is now the first country to put a blanket ban on fizzy beverages which it believes is risking the lives its citizens. The reason for this ban is also because of its fast ageing population and the trend of eating street food in the country.