The bankruptcy was approved after the company made some last-minute changes requested by major landlords. 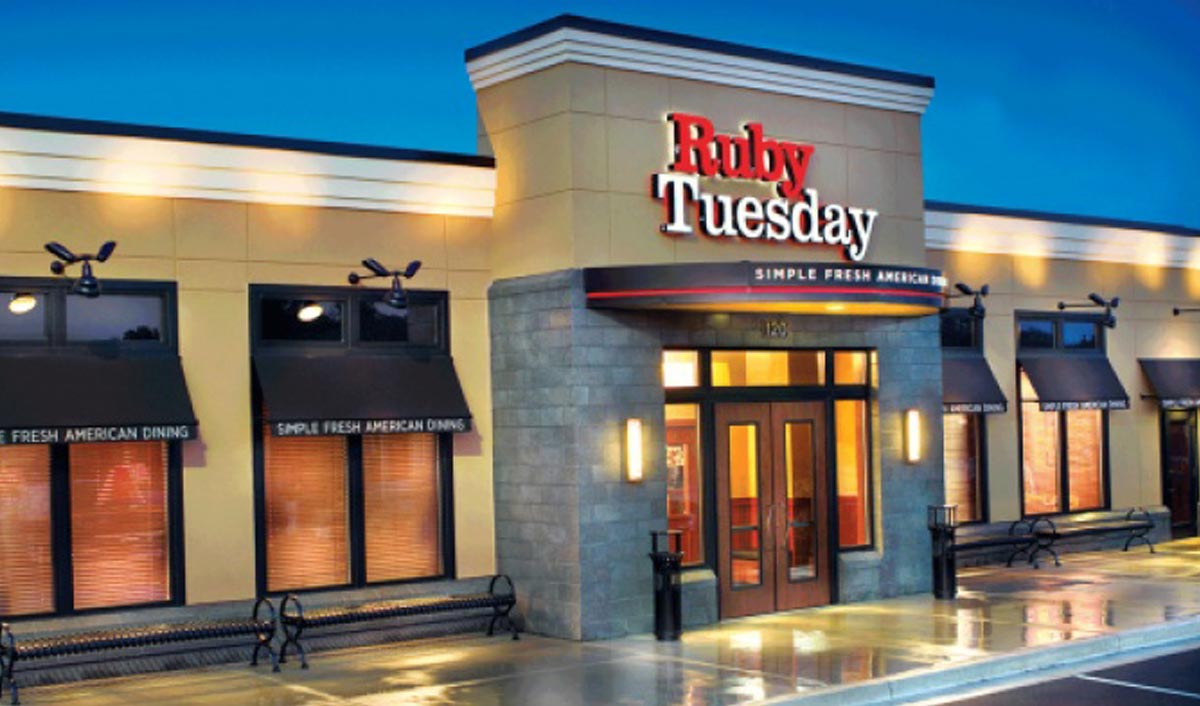 Casual- dining chain Ruby Tuesday has received approval from the U.S. Bankruptcy Court for the District of Del. to begin a sale process of the company nearly two months after it filed for bankruptcy on Oct 7.

Ruby Tuesday’s parent company, RTI Holdings, has until Dec 10 to enter a stalking-horse agreement and until Jan 14 to submit a bid. An auction will be held no later than Jan 19, after which RTI Holdings will submit a confirmation order and approve of the sale.

The court will then hold a hearing to approve the winning bid on Jan 22.

The bankruptcy was approved after the company made some last-minute changes requested by major landlords, including Brookfield Properties Retail Inc., Regency Centers Corp. and Tanger Factory Outlet Centers Inc., which all initially had objections to the sales process.

Secured lenders Goldman Sachs and TCW that owes approximately $40 million by RTI Holdings are providing financing to Ruby Tuesday throughout the bankruptcy process. The company’s debts are estimated at $56.1 million, according to the bankruptcy filings.

May Interest: California Pizza Kitchen files for bankruptcy, to exit in less than 3 months

Also, Ruby Tuesday said that after closing 185 stores their remaining 236 company-owned restaurants will operate as usual during the bankruptcy process.