The start-up is planning to expand its footprint to 16 outlets in this financial year. 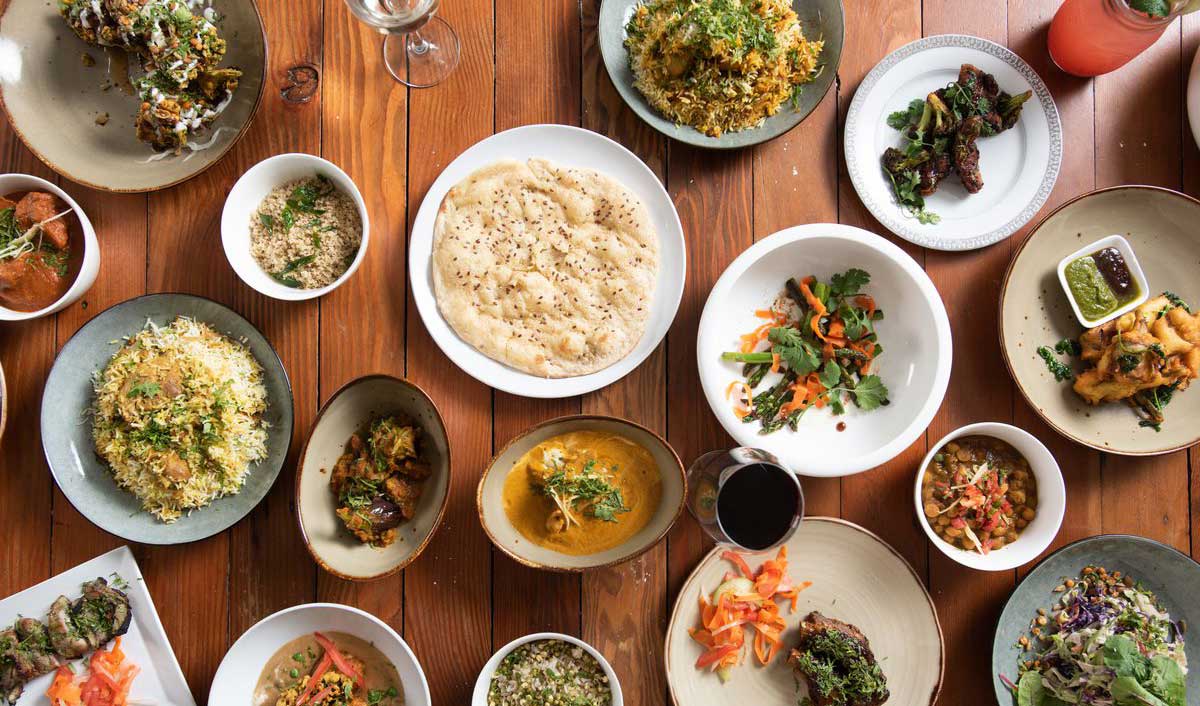 Restaurant start-up Zorambo is looking to launch its first outlet in London in the next few weeks, making its international debut. Currently, the brand is operating four outlets in Gurugram and New Delhi.

Also, Zorambo is in talks with venture capital firms to raise about $5 million in Series-A funding, which it expects to close by September-October.

Dhruv Verma, Co-founder of Zorambo, said, “We aim to bridge the gap between premium cafés and fine dining restaurants. So, Zorambo is positioned in the premium casual dining restaurant space that not only offers a curated menu of Indian fusion food options but also has a wide array of beverage options.”

The start-up is planning to expand its footprint to 16 outlets in this financial year.

“By March 2020, we plan to have six operational outlets in Delhi-NCR, four outlets in Bengaluru and six outlets in London. We have aggressive plans to have 200 outlets in India and UK in the next 48 months with an investment of $50 million,” Verma stated.

He further added, “We are in talks with VCs to raise about $5 million. The brand is getting significant investor interest from both India and the UK markets. In the next 48 months, the focus will be to open company-owned restaurants and we will look at franchise-operated stores at a later stage.”