Subway is the second largest QSR chain in the country by the number of outlets. 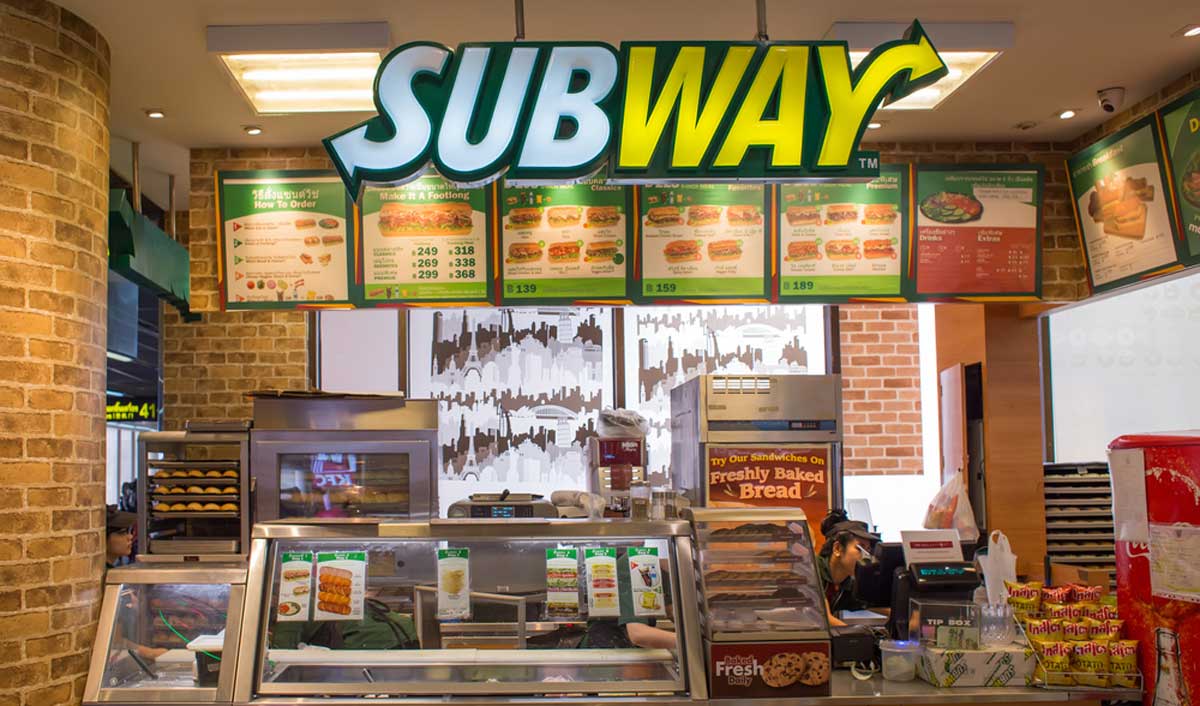 American QSR chain Subway is planning to cross the 700 restaurants-mark by this year-end or by early next year in India. At present, Subway has about 660 restaurants in the country.

Ranjit Talwar, Country Director, South Asia, Subway, said, “Since Q4 of 2015, Subway India has been witnessing a double-digit growth rate. Our same-store sales growth has been on an average at 12-13 per cent annually, which is higher than the industry average.”

In India, all Subway restaurants are owned and operated by its network of over 400 franchise partners. The restaurant chain adds about 60+ restaurants annually through its franchisees in the country.

“2020 will be a significant year for the brand in India as it plans to get into new geographies such as Jammu & Kashmir,” Talwar stated.

Subway had launched its “Fresh Forward” redesign in 2017 in the US, which is now being expanded globally.

He further added, “Currently, 14 restaurants in India sport the “Fresh Forward” décor. We will remodel all Indian restaurants in a phased manner in the coming years."