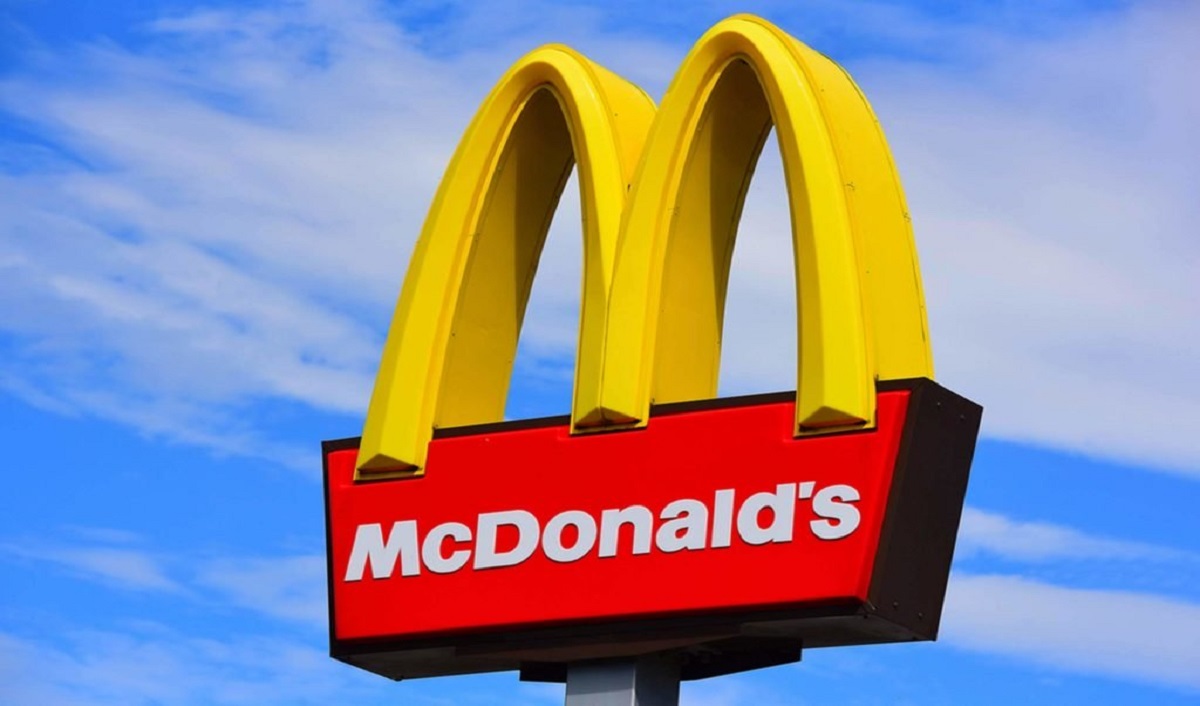 QSR chain McDonald’s has promoted three of its key executives to a higher designation.

Kevin Ozan its current CFO will be assuming a new position and has been promoted to Senior Executive Vice President, Strategic Initiatives.

Kevin has been with McDonald’s since 1997, when he joined from Ernst & Young. “In this elevated role, which will be effective September 1, Kevin will continue to lead the Strategy team and spearhead several strategic initiatives, while partnering with me and the Senior Leadership Team, and plans to retire from McDonald’s by mid-2023,” shared McDonald’s CEO, Chris Kempczinski in mail sent to the team.

With this move, Ian Borden, currently President, International and a 30-year System veteran, has been appointed to serve as our next Executive Vice President and CFO, effective September 1.

“We often say that our international markets are the growth and idea engine of the System, and in so many ways that is a testament to Ian’s leadership and contributions. From ambitious digital deployments to delivery and EOTF, the markets under Ian’s leadership have been launching pads for some of our most ambitious and impactful moves over the past decade,” added Chris.

Marion’s impressive career at McDonald’s has spanned 29 years, but she had already been a part of the System for several years having managed transportation and logistics at HAVI. At McDonald’s, she first managed the supply of several national product categories before taking on strategic Supply Chain initiatives across 36 distribution centers. Most recently, Marion has been responsible for executing the strategic direction of McDonald’s Supply Chain across the U.S. and Canada.

“I feel immense pride in everything the McDonald’s System has accomplished over the past several years and am confident that the leaders announced today will help accelerate our momentum,” he further pointed.