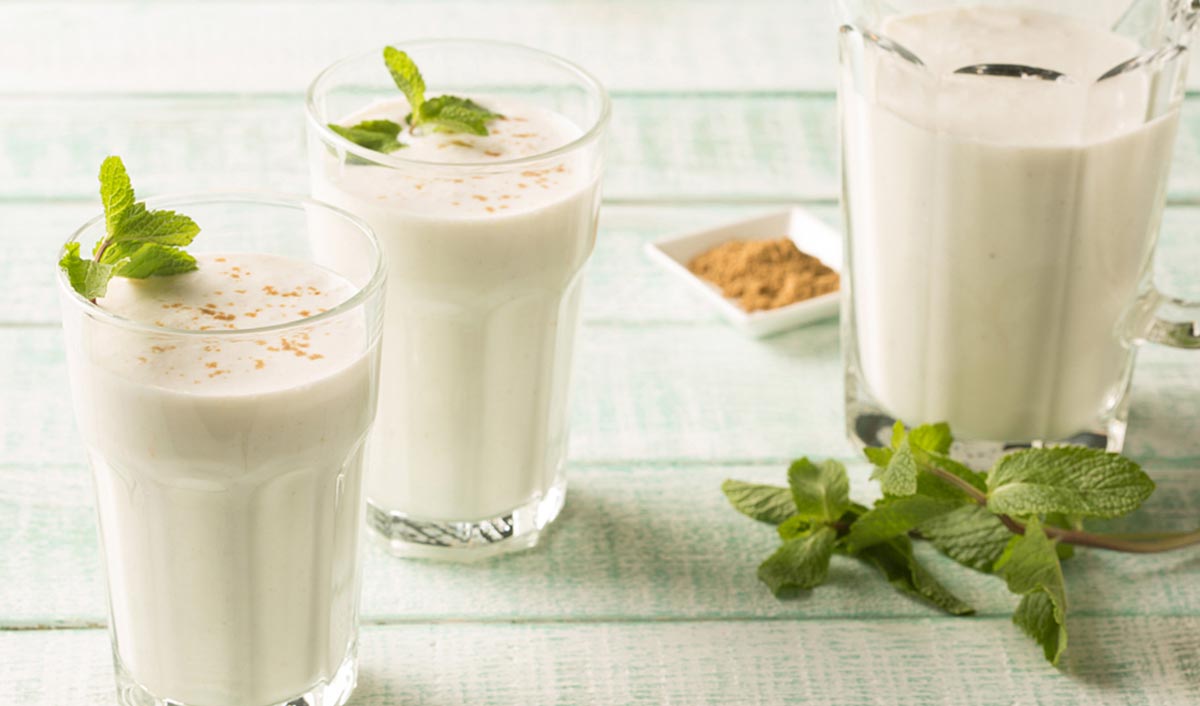 Until now, the company has made efforts to scale up in the Southern market and is now eyeing the Northern states.

“Lucknow’s Lassi N Shakes outlet in Kapoortala, Aliganj is in a very buzzing area, filled with students and youngsters. We see good potential there as our broad menu offers pizzas, burgers, waffles, sandwiches, milkshakes, mocktail, falooda and our most popular lassi at an affordable price,” said Mohammed Abdul Gani, Founder and CEO of Lassi and Shakes by adding that UP is a fast developing market.

“We have a record number of around 200 enquiries from UP and Lassi N shakes is planning to open 500 franchise outlets in UP by end of 2026,” he added.

Of the 145 outlets at present, one is company-owned while the rest operate under FOFO (franchise owned franchise-operated) model. The Lucknow outlet is owned by Devansh Singh, a first-time restaurateur and a marketing professional.

A Lassi N Shakes franchise costs an investment of Rs 4.5 lakh for an express model which offers cold and hot beverages and Rs 7.5 lakh for the café model with both food and beverages.

"Assured earnings or money return policy is included in the cafe model. In this amount, the brand offers free training, billing software, free marketing, total equipment along with branding and design of the store. Unlike other QSR brands, Lassi N Shakes claims to take zero royalty fees from the franchise owners," the company said.

According to Gani, low franchise fee is the lucrative USP of the brand which gives opportunities to young entrepreneurs to earn a sustainable income.