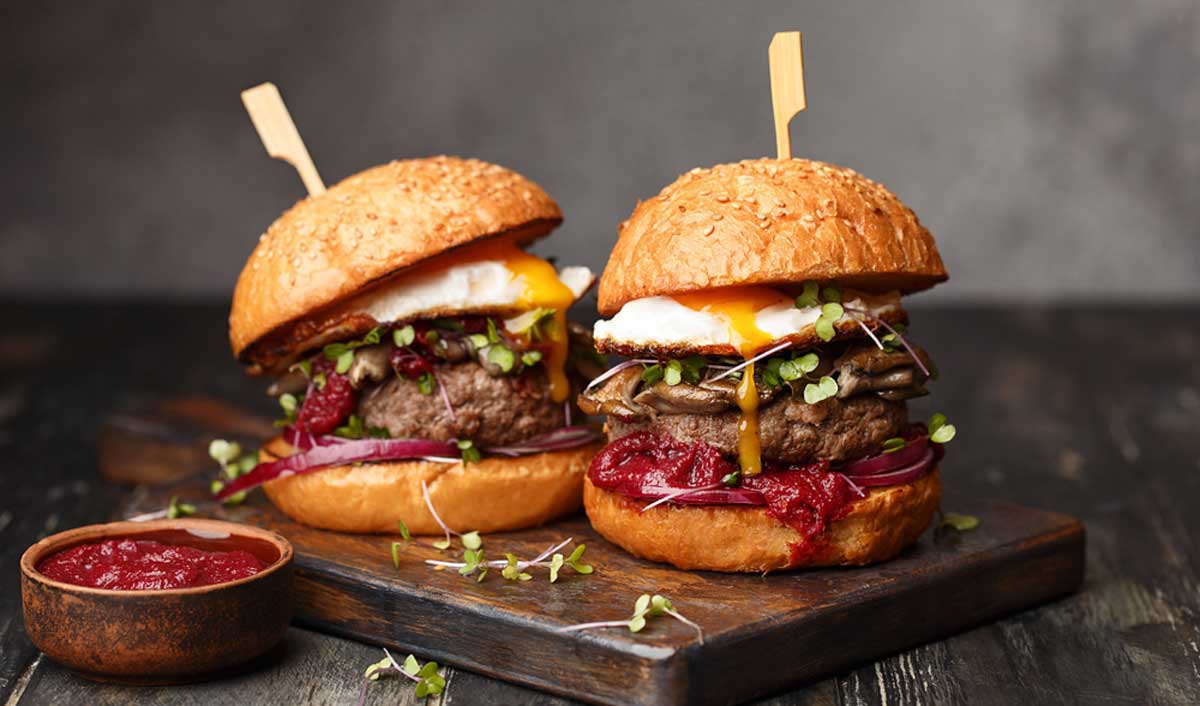 The QSR chain follows a ‘stand-in’ and takeaway format in western India. It has now set up a seat-in store in Lucknow.

Dheeraj Gupta, Founder & Managing Director, Jumboking, said, “Lucknow is known for its educational institutions. It is a centre for entertainment and multi-cultural experiences. With a growing progressive population, Lucknow is emerging as the new IT hub and a young population on the move using its metro network.”

As per a recent report, the Food Industry is no doubt booming at a fast rate, with Full-service restaurants and Quick Service Restaurant (QSR) together accounting for around 73% of the total restaurant industry.

According to the report by the National Restaurant Association of India, the overall restaurant market will touch Rs 510 billion in the next four years, from the current Rs 205 billion. It said that QSR space would be amongst the fastest-growing, touching nearly Rs 250 billion of the overall market in the next few years. This segment is expected to witness increased activity via market expansion and entry by various players.

Popularity of QSR in India

QSRs have gained popularity with evolving lifestyles, urbanisation, and growing nuclear families. They are growing faster than the full-service restaurants across the globe due to their quick deliveries and competitive pricing that attract consumers. McDonald’s was the first QSR in India followed by various others such as KFC and Dominos.

QSRs have always been a zone of attraction for both consumers and business investors, making its franchises a lucrative segment for investment. QSR can be a one-stop destination for budding entrepreneurs that are stepping in this industry for the first time.

The Changing Behavior of Customers

Standardization across food outlet chains in terms of ambiance, hygiene, easy accessibility, and service has caused an instant interest in the mind of the customers, increasing the QSR’s footfall. QSR’s are helping Indians to warm up the western cuisines.

Despite Indian food being the ultimate winner, cuisines like Chinese, Mexican, Italian, and American are gaining significant popularity because of the curious customers who are willing to experiment with their taste buds.

Seeing the potential of the Indian food industry, more franchisors could be seen entering the QSR segment for marking their existence as a brand.