Pota joined Jubilant FoodWorks in 2017 replacing Ajay Kaul as the CEO of the largest food company in India. 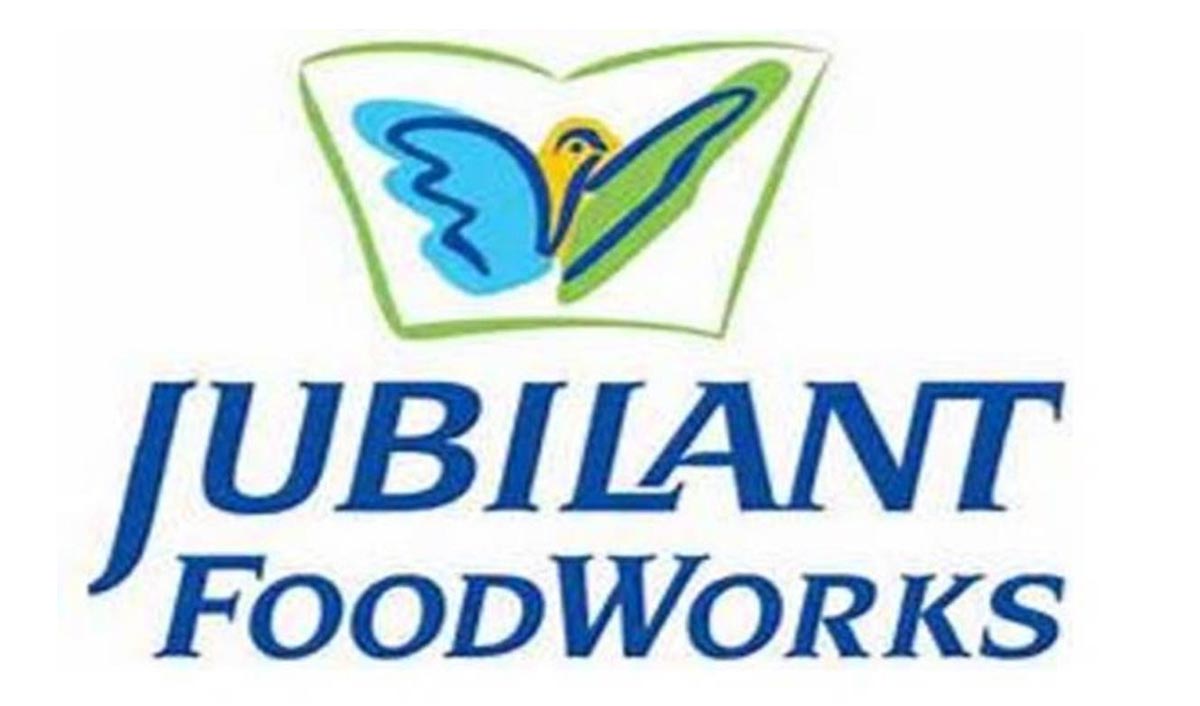 Pratik Pota has resigned as the CEO of Jubilant FoodWorks as he looks to pursue an external opportunity.

In a tweet posted on March 11, Pota shared, “I will be moving on from Jubilant FoodWorks in June. I have spent five extremely fulfilling & eventful years here, and am immensely grateful for the support & trust of the board, the JFL team & all other stakeholders.”

Pota also mentioned that he will continue in his current role till June 15, 2022 and the same was confirmed by the company as well.

“We wish to inform you that the board of directors of the company in their meeting held on March 11, 2022, accepted the resignation of Pratik Rashmikant Pota as the CEO and wholetime director of the company as he wishes to pursue opportunities outside Jubilant FoodWorks Limited,” shared the BSE filing.

The board also appreciated Pota of his outstanding contribution during his tenure with the company and wished him the very best in his future endeavors.

Pota joined Jubilant FoodWorks in 2017 replacing Ajay Kaul as the CEO of the largest food company in India.

“I will be moving to pursue a quasi-entrepreneurial opportunity and will share more details soon,” he added in a series of Tweet by wishing that JFL will grow into being a multi-brand, multi-country, food-tech powerhouse.

Today, shares of Jubilant FoodWorks plunged 15 per cent to hit a 52-week low of Rs 2,445.35 on the BSE in Monday’s intra-day trade after Pota stepped down as the Chief Executive Officer (CEO) and Wholetime Director of the company with effect from June 16, 2022.