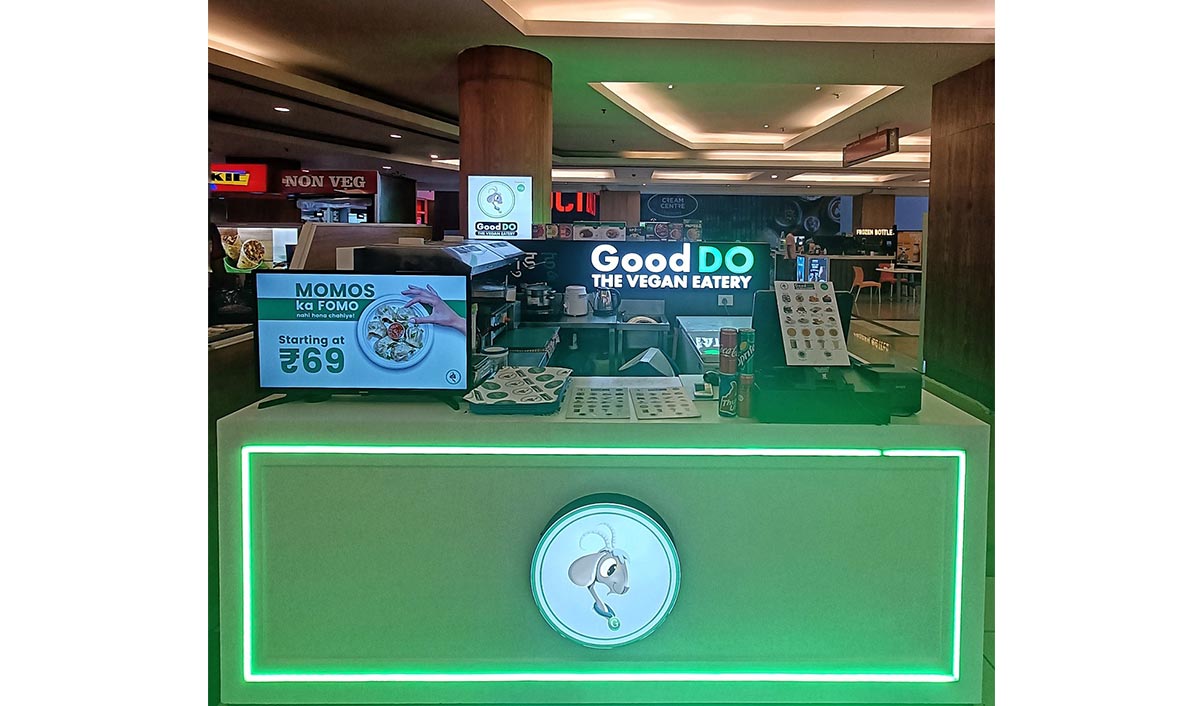 “GoodDO has received a lot of love from folks around Mumbai and elsewhere, which has encouraged us to expand to new locations and formats. Our new kiosk at Inorbit Mall, Malad is our first foray into a mall in Mumbai and will help us take our concept of innovative, fun, and affordable vegan foods to folks in the Western suburbs,” shared Abhinav Sinha, Co-Founder, and CEO, GoodDO that is also gearing up for further expansion in the coming weeks and months,” shared
GoodDO –

Along with this, GoodDO also serves plant-based UnMylk shakes and ice-creams, which have a fan following of their own. While GoodDO is a vegan brand, their customers include an even mix of vegetarians and non-vegetarians alike, pointing to the universal appeal of their offerings.