The company has recently launched its products in Canada, Dubai, Nepal, South Africa, Mauritius, and Singapore and is planning to launch in the US and European markets soon. 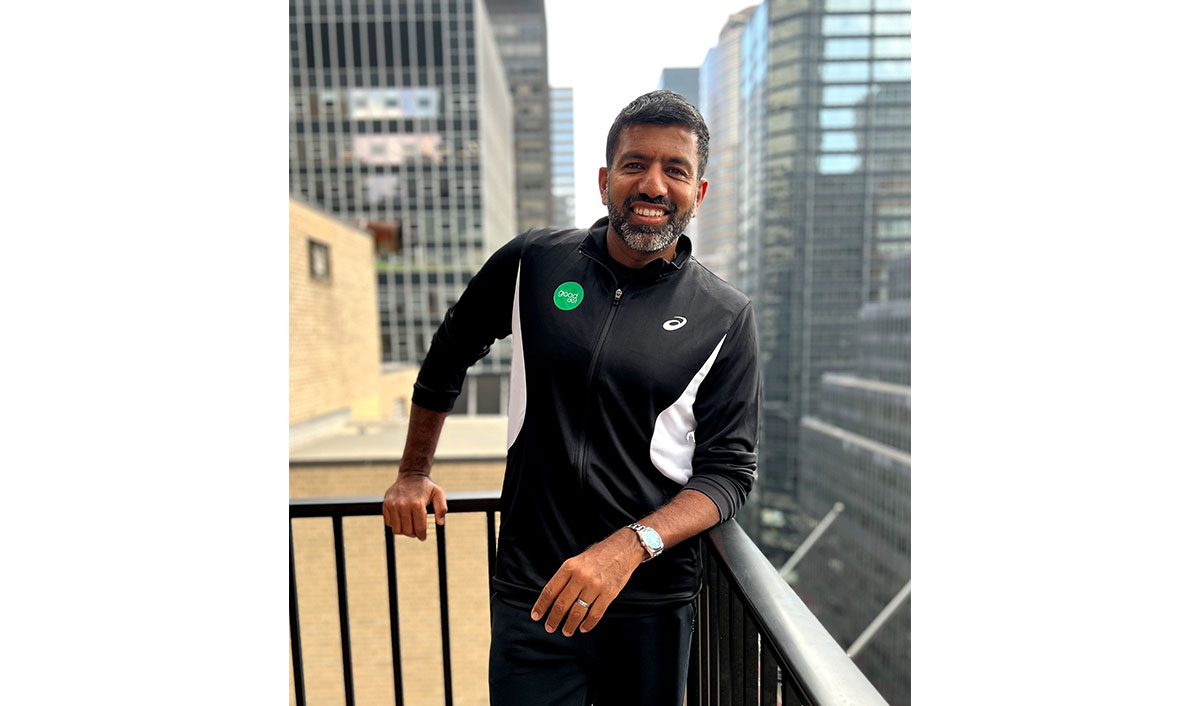 GoodDot, one of the pioneer in the plant-based meat industry in India, has signed up Indian Tennis Player, Rohan Bopanna, as its goodness ambassador.

The global Indian athlete will be a key part of GoodDot’s ‘Do Good’ mission of creating awareness about the exciting new category of plant-based meats and enabling people to make healthier and more compassionate food choices.

The association will also aim to propagate the message that small changes in lifestyle and food choices can go a long way in making the world a better place.

“I am excited to partner with GoodDot to create a more compassionate world. I truly believe in the philosophy that if it's good for the planet, it's good for you. I have been fortunate to represent my country on the global stage for over two decades now. Amongst other things, it comes down to staying fit, and eating right is the foundation for staying fit to that end,” shared Bopanna.

Rohan Bopanna has been a member of India’s Davis Cup team since 2002 and has a Grand Slam title and four ATP Masters 1000 titles in his long career. The Bangalore-based player is the oldest and the highest-ranked Indian player in Men's Doubles. The veteran, who is still going strong at 42 years old, has also represented India at the 2012 and 2016 editions of the Olympics. Recently Rohan was a semi-finalist in the 2022 French open doubles.

“We are proud to have Rohan represent GoodDot on a global level. His qualities of hard work, dedication, and a deep commitment to excellence resonate strongly with us. We look forward to this exciting partnership in spreading global awareness about GoodDot,” added Abhishek Sinha, Co-Founder, and CEO, GoodDot.

Founded in September 2016 by Abhishek Sinha and Deepak Parihar, GoodDot aims to provide the world with delicious, affordable, and cruelty-free meat alternatives. The company manufactures and sells textured vegetable proteins using vegan ingredients and produces all kinds of plant-based options for mutton, chicken, fish, egg, and other meats. The main objective of GoodDot is to create a world full of compassion and affection toward animals by revolutionizing the way one eats.

The company has recently launched its products in Canada, Dubai, Nepal, South Africa, Mauritius, and Singapore and is planning to launch in the US and European markets soon. Select GoodDot products are available across 19 cities including Mumbai, Chennai, Hyderabad, Bengaluru, Noida, Pune, Ahmedabad, Delhi, Gurugram, and Indore.

The products are also available online on Amazon and Swiggy. The company is also providing its products to premium hotel properties of Raffles, JW Marriott, Leela, Radisson, Sofitel, Novotel, etc.