In her new role, Clark will be leading the pizza chain’s strategy to continue expanding its restaurant footprint in North America and internationally. 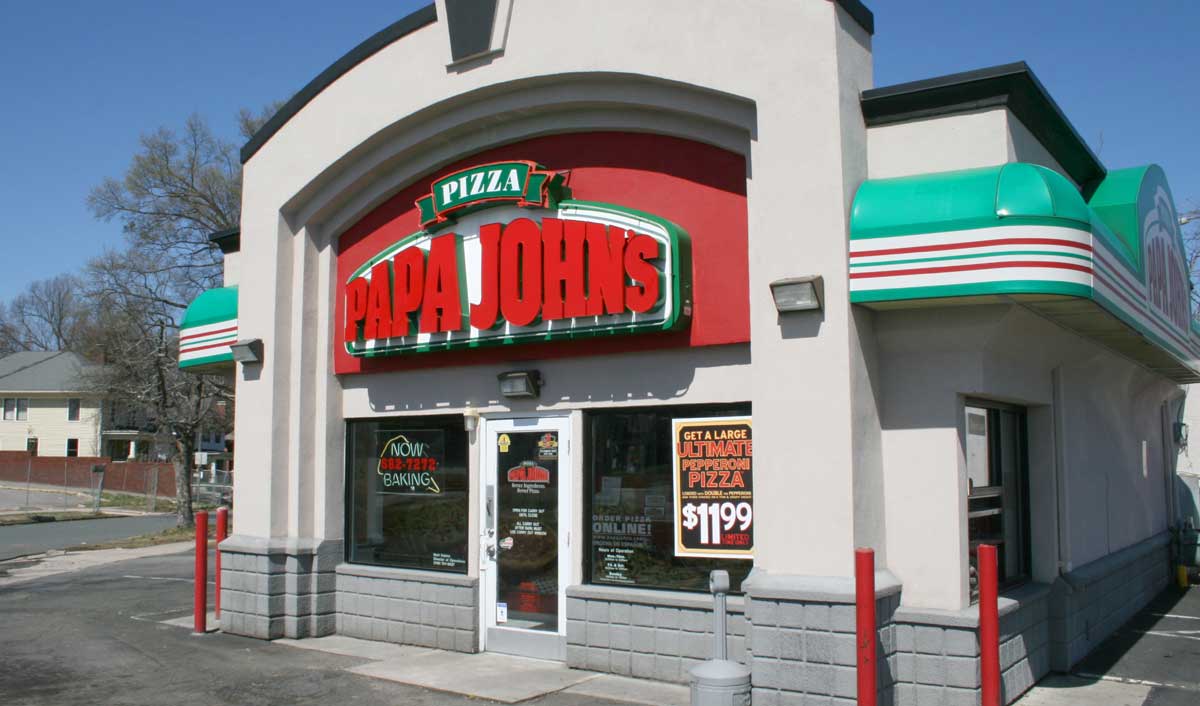 Papa John's International has roped in Amanda Clark as its Chief Development Officer. In her new role, Clark will be leading the pizza chain’s strategy to continue expanding its restaurant footprint in North America and internationally.

Rob Lynch, President and CEO, Papa John’s, said, “Amanda is a passionate leader with a proven track record of driving growth at one of the restaurant industry’s biggest success stories over the past 10 years,”

“I had the pleasure of working with Amanda during my time at both Procter & Gamble and Taco Bell, and I’m thrilled to welcome her to Papa John’s. Her energy, ideas, and expertise will help us to achieve our goal of driving continued net unit growth through expansion in both the US and around the world,” Lynch added.

Clark will also be overseeing franchise development and sales, building design and new concepts, and the programs and personnel that provide ongoing facilities support to existing restaurants. 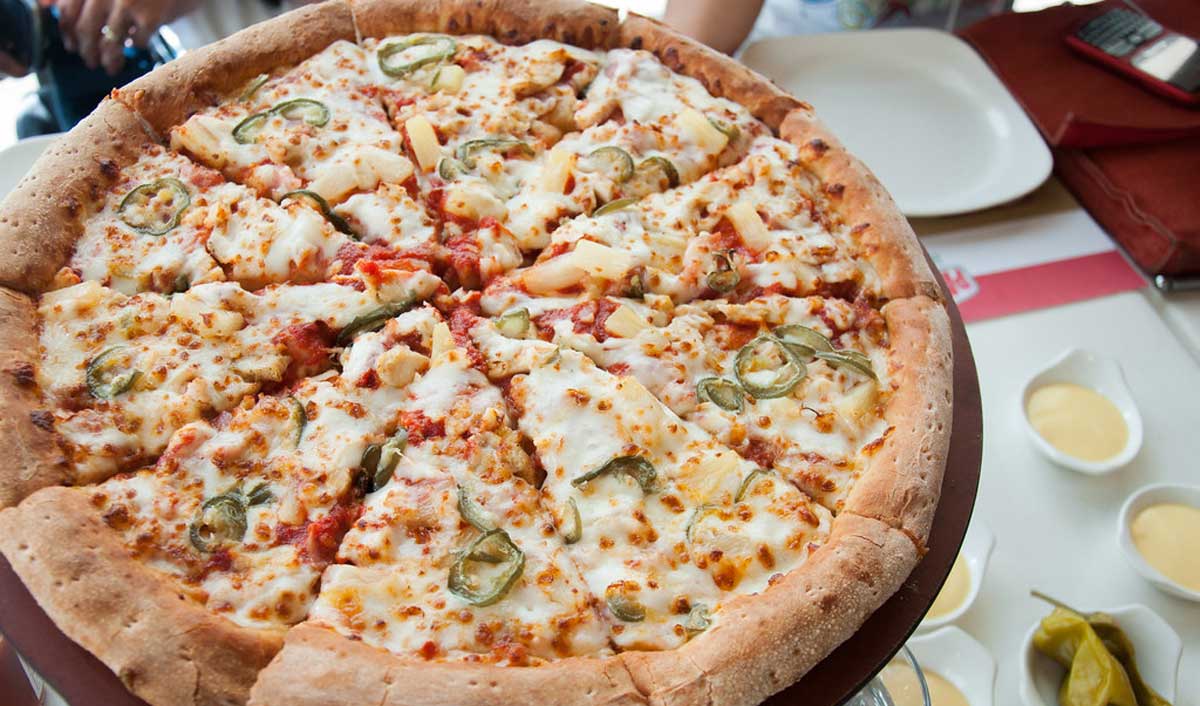 Clark stated, “I believe Papa John’s is on a path to be one of the great brand turnaround stories, and I’m excited to be a part of it. I’m passionate about helping companies grow. Continuing to open more units is one of the key metrics that define the health of a restaurant brand. I’m looking forward to working with Rob and the leaders of Papa John have to write the next chapter in the company’s history.”

Clark is joining Papa John’s from Taco Bell. She was Executive Vice President of Restaurant Experience at Taco Bell. 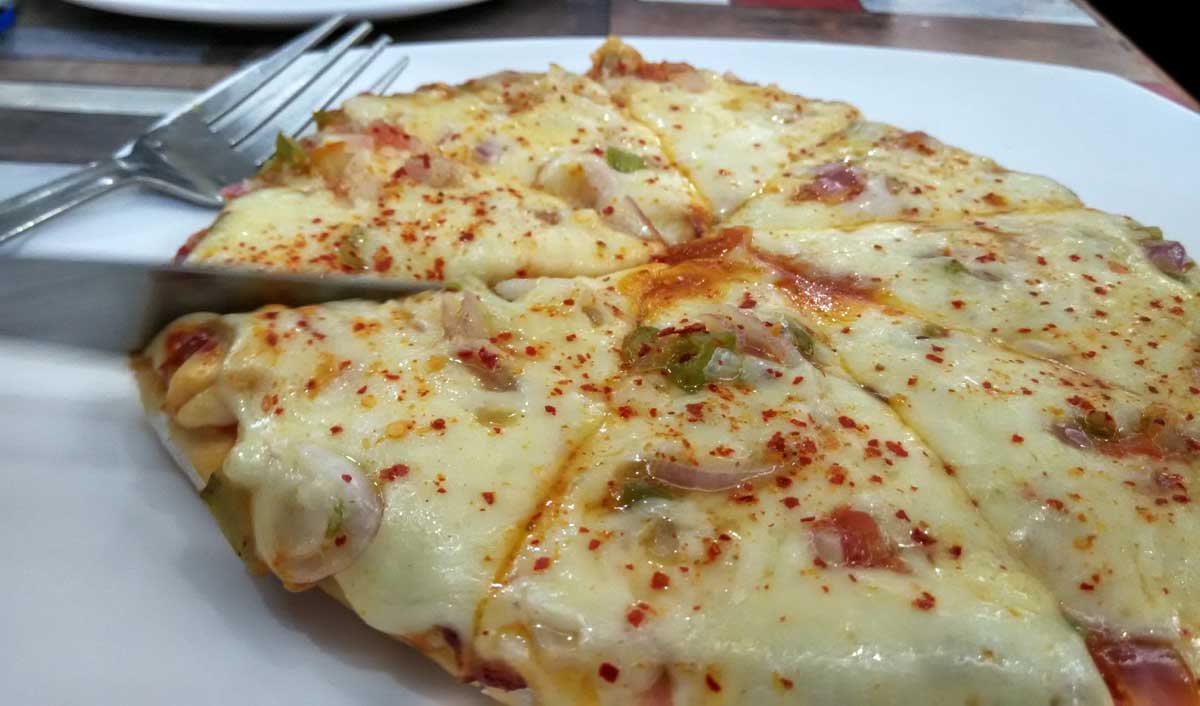