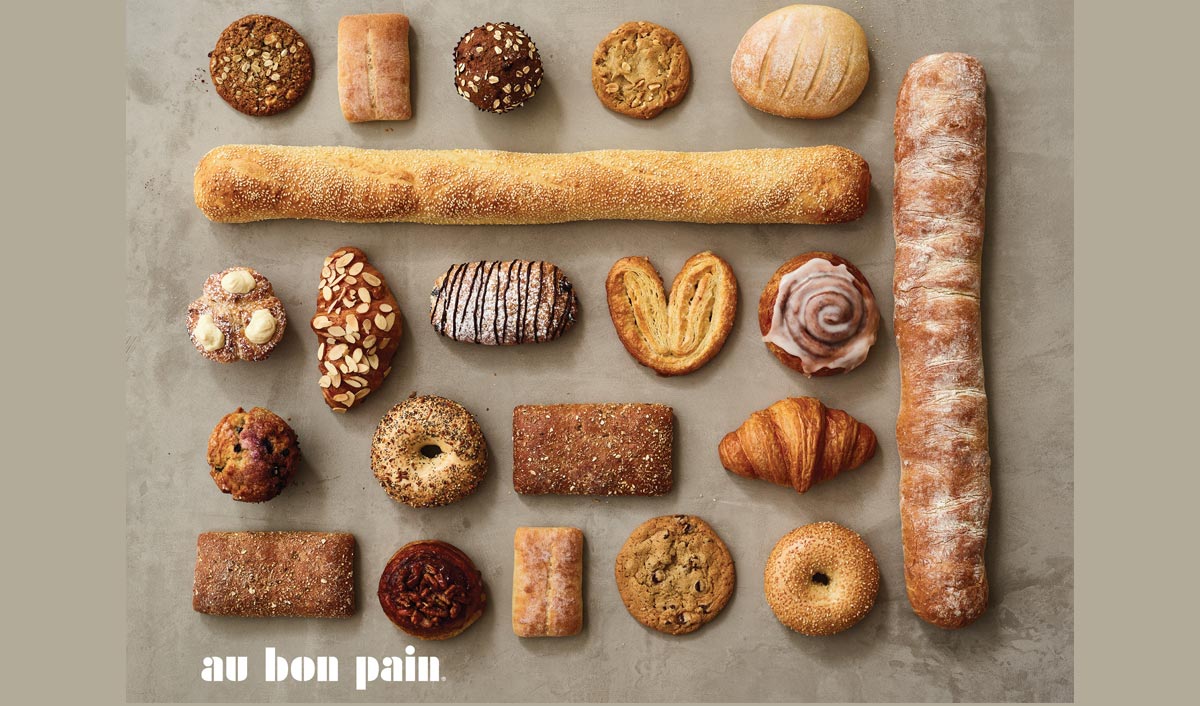 Panera Bread bought Au Bon Pain back in 2017, shortly after it was taken private by JAB Holdings and has now sold the company again to Ampex Brands that operates over 400 restaurants and convenience store in US.

Terms of the deal were not disclosed, but the acquisition will increase Ampex’s revenue by 10% a year. Au Bon Pain has 171 locations.

“We see a solid future for both Au Bon Pain and our broader portfolio,” shared Tabbassum Mumtaz, CEO, Ampex Brands in a statement by adding that the company’s qsr brands performed extraordinarily well throughout the pandemic allowing the company to diversify and jump on a great opportunity to reposition a legacy brand.

Au Bon Pain’s US system sales fell by nearly a third last year, reported Technomic earlier. But sales had been struggling before then, too. Global system sales at the chain have declined by an average of 11% the past five years, reported Restaurant Business Online.

Ericka Garza, who has worked with both QSR and convenience stores, most recently with Pizza Hut as the senior franchise growth leader, will become Au Bon Pain’s brand president. Brian Bacica, who spent 18 years in food and beverage leadership roles with Disneyland, Universal Studios Hollywood and Universal Orlando Parks, will be the chief operating officer. And Beth Collins will serve as Ampex Brands’ first global chief marketing officer, overseeing brand responsibilities for both Au Bon Pain and Ampex. She is a 20-year c-level marketing executive who worked with Raising Cane’s, Texas Land & Cattle and Twin Peaks.