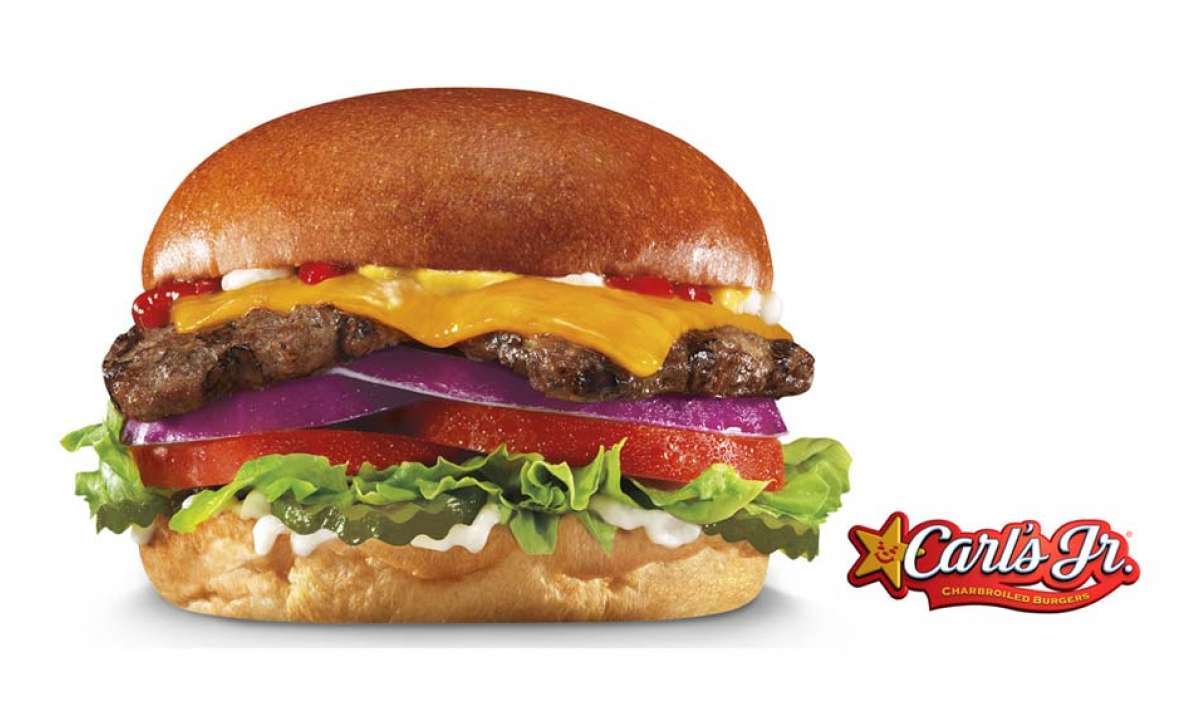 CKE Restaurants Holdings has announced a digital and physical transformation for its restaurants over the next four to six years.

Owners of Carl's Jr. and Hardee's restaurants, its more than 500 locations across 20 markets will be updated, shared a company press release.

The reimaging will focus on renovations, technology advancements and streamlined operations contributing to improved guest, franchisee and team member experiences.

"The QSR industry is a game changing and unconventional group to be a part of — brands are constantly upping their game to meet the demands of today's evolving consumer," shared Matthew Walls, Chief Global Development Officer at CKE Restaurants.

CKE, along with its franchisee will invest a half a billion dollars in the projects, including $60 million from CKE's corporate division. Ninety-five percent of all restaurants have committed to the reimaging efforts.

"CKE is known for having a finger on the pulse of what customers crave and we have continued to innovate our menus to lean into that, but we are the first to admit that our restaurants haven't kept up. Elevating two brands that are due for much-needed upgrades is no small feat, but one that our team is passionate about. This is just the beginning for the refreshed Carl's Jr. and Hardee's that consumers know and love,” added Walls.

Carl's Jr. and Hardee's have nearly 4,000 franchised or company-owned restaurants in 44 U.S. states and more than 35 international markets and U.S. overseas territories.