However, the defendant Vadodara-based company and its proprietor Sanman Patel opposed the claims made by the owners of Naturals. 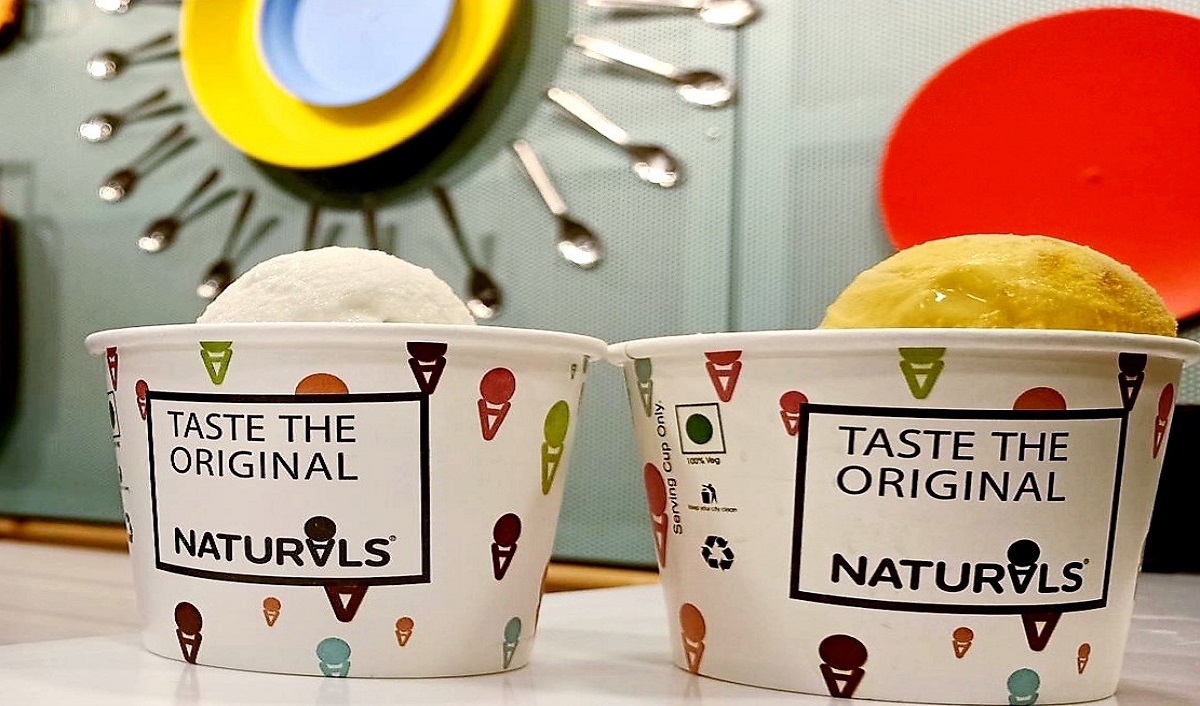 Mumbai-based Natural Ice Cream has got an interim relief from Bombay High Court over a trademark issue.

In a relief the famous ice brand has won the case over a Gujarat-based firm with a similar name.

The HC has asked the firm not to use the word “natural” for its ice cream or any other related product until further orders.

The plea sought to restrain the defendant Vadodara based brand for using the same trade name for their products and ha also asked for Rs.150 crore damage compensation for infringing its trademark.

According to document submitted by Senior Counsel Viraag Tulzapurkar and advocate Hiren Kamod representing Siddhant Ice-creams and other plaintiffs added that the brand is in the business of manufacturing, selling, and distributing ice cream and related products through branded ice cream parlors under ‘Natural’ family of brands.

As per reports, the mark got the trademark for NATURAL in 1984 and then began using it to vend ice cream products through his then proprietary concern, “M/s Natural Ice cream”.

As per court order, the plaintiff company had sold nearly 48 lakh kilos of ice cream under the Natural family of Marks and had a cumulative turnover of Rs. 312.7 crore during the same period.

At present Naturals has over 130 franchises across the country.

However, the defendant Vadodara-based company and its proprietor Sanman Patel opposed the claims made by the owners of Naturals.

After hearing submissions, Justice Patel observed, “There is a prima facie case by the Plaintiffs against the named defendants. Clearly, the second defendant (Sanman Patel) has no independent right to use the ‘Natural’ mark. Even if the legend on his signage is to be accepted, his use is only ‘since 1992’. The Plaintiffs are registered proprietors with use that can be traced back to 1984. There is no question that the plaintiffs have made out a sufficient prima facie case and the balance of convenience is with them.”

Granting an interim relief to owners of Naturals, the bench passed an injunction order and restrained defendants ‘from using or infringing ‘Natural’ Family registered marks for their products or as business/trading name or other similar names through any mediums till September 9.

The Court also asked the defendants to file an affidavit in reply by August 6 and a rejoinder by the plaintiff by August 13. HC is likely to hear the matter next on August 17.