Mumbai-based Cheelizza bags INR 4.11 Cr in Seed Round from IAN, others

A bootstrapped business until now, operating 10 stores across Mumbai & Gujarat, Cheelizza will focus on rapidly expanding their presence in Mumbai by opening 20 new stores in the next 12 months. 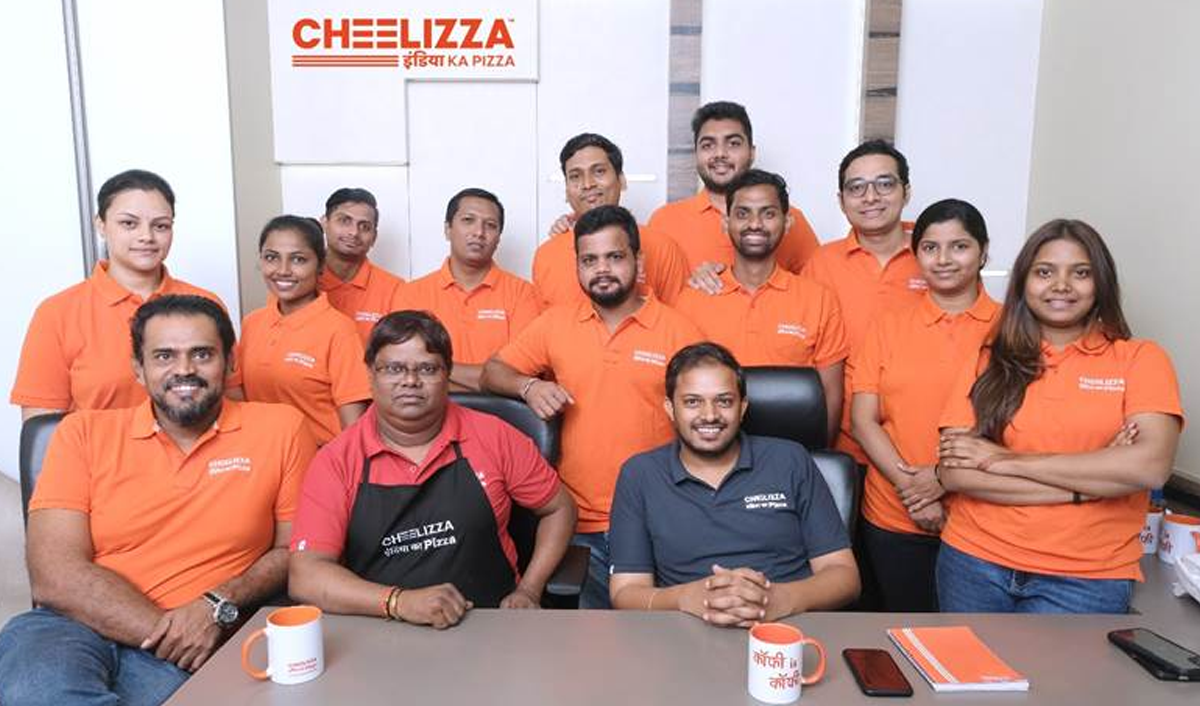 The round was led by IAN Investors Hari Balasubramanian, Uday Chatterjee, Deval Tibrewal and Rajeev Sarda.

Co-investors Sagar Daryani, Founder of Wow! Momo, Karan Tanna, Founder of Ghost Kitchens, and Rahul Surana Principal at an international fund also participated in the round.

“We have been operating in stealth mode over the last 10 years, focused on building the business on strong fundamentals. We have had a 10x revenue growth and have clocked 20%+ store level ebitda. We currently sell over 30k+ Pizzas per month with an over 50% repeat order rate,“ shared Animesh Lodha, Founder, Cheelizza who is taking the first step towards building a portfolio of Pure Vegetarian Food brands offering an alternative choice to a large Vegetarian population.

A bootstrapped business until now, operating 10 stores across Mumbai & Gujarat, Cheelizza will focus on rapidly expanding their presence in Mumbai by opening 20 new stores in the next 12 months.

The homegrown pizza chain is already hiring talent across senior leadership roles in Business, Operations, HR, Marketing, along with 100+ team members for their frontline store operations.

Incepted in 2013, Cheelizza is the brainchild of its founder & CEO, Animesh Lodha, who left his job at Edelweiss to start this entrepreneurial journey. A one-of-its-kind, ‘Cheelizza - India Ka Pizza’ is “India’s earliest and fastest growing Vegetarian Pizza Chain” focused on targeting vegetarians across the country.

“Cheelizza is uniquely positioned as a pure vegetarian brand and has a vision to become a global pure vegetarian food platform to serve customers across the globe. Animesh and his team are go-getters and we are extremely confident that they would be able to build a portfolio of pure vegetarian food brands which will emerge as a category leader in the QSR space,” added Hari Balasubramanian, Lead Investor at IAN.

Cheelizza currently has 10 stores, out of which 3 are operated via a franchising model. Furthermore, as a part of its expansion strategy, the company will soon enter the Bangalore and Pune markets and plans to open 20 stores next year.