The new restaurant serves three of the most popular cuisines in the country, including North Indian, Chinese and Italian. 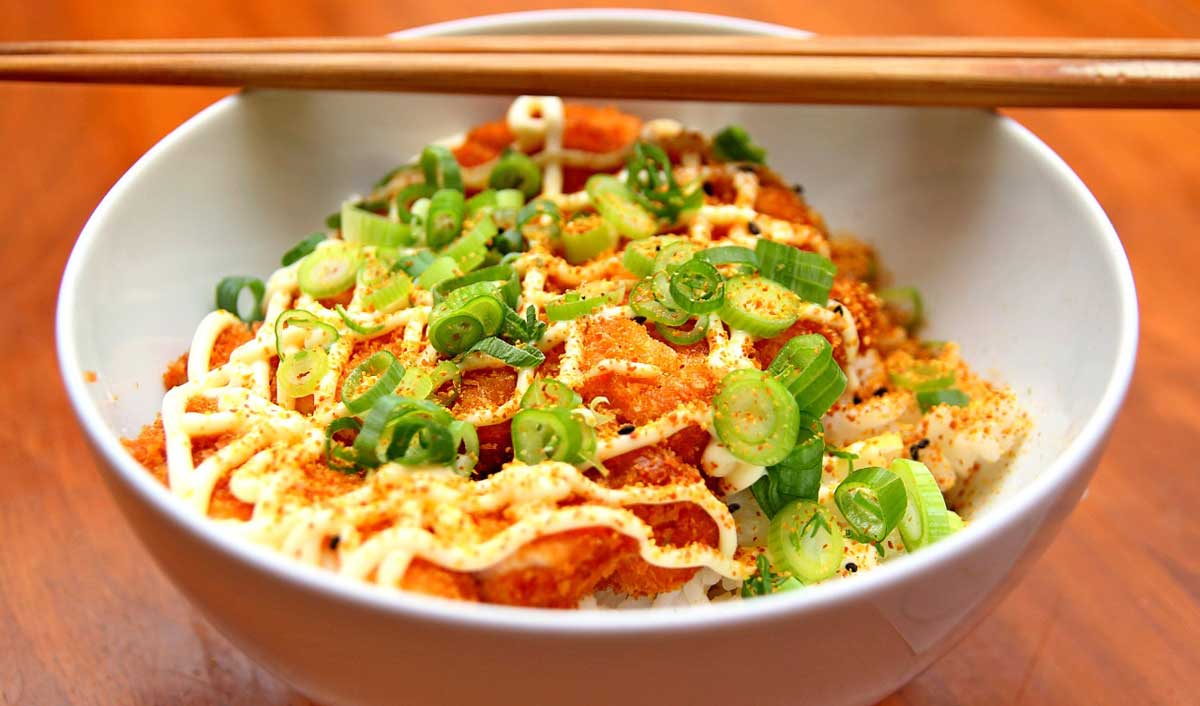 Leo’s K’tchen has launched its outlet in Mumbai at Bandra, the Queen of the Suburbs. The new restaurant serves three of the most popular cuisines in the country, including North Indian, Chinese and Italian.

Leo’s K’tchen is the brainchild of Sharyar Jehani. The restaurant boasts of a menu comprising more than 200 dishes.

Sharyar said, “Coming from the Zoroastrian Iranian community of restaurant owners, I was raised in Mumbai city that had restaurants that belonged to most of my family. Both my grandfathers were restaurateurs. My father is a partner in Leopold Café at Colaba and New York restaurant at Hughes Road and from my maternal side was the Crown Bakery and Restaurant at Mahim. This business has always been my way of life. As a kid, we had such fond memories of dad and his daily days at the restaurant, and us joining him to watch him at work.”

“The thought of a cloud kitchen came after the completion of my education in hospitality and entrepreneurship at Les Roches Switzerland. Having many opportunities of doing business in the USA, I decided to carry forward my family legacy in India along with my father. My father has already left an indelible impression with his brands on one side of the sea link, and I hope to follow his footsteps and create a name for the family to be proud of by taking over the other side of the city,” he added.