Morgan Beverages was founded with the pioneering idea to make Apple Cider the next big thing in India. 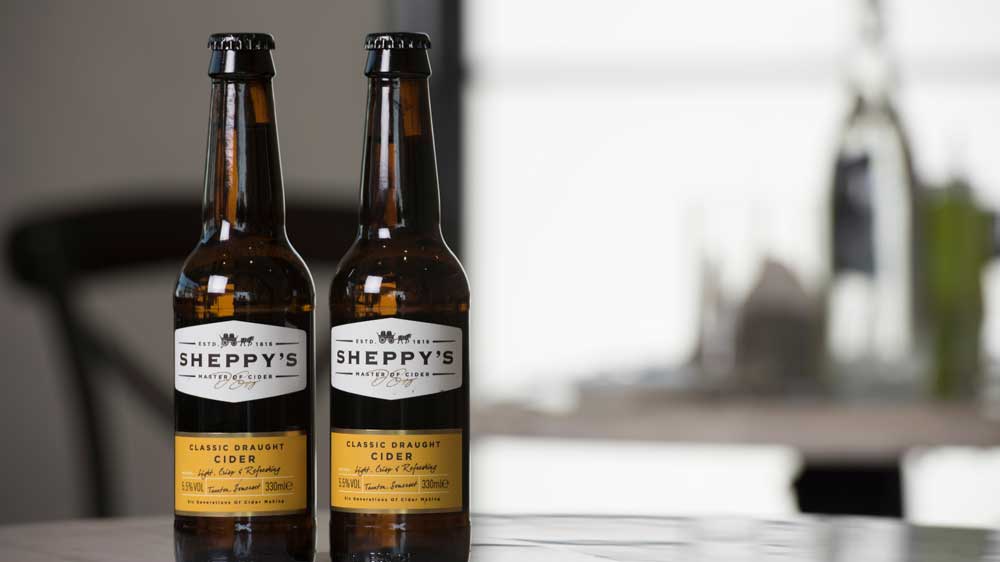 Morgan Beverages brings UK's favourite cider brand, Sheppy's, to India. Having established in UK since 1816, the cider brand has expanded its base further to India.

Morgan Beverages was founded with the pioneering idea to make Apple Cider the next big thing in India.

The cider at Sheppy's is 'Hero ciders' with 5.5% alcohol content & vegan in their make. They are also gluten-free and contain sulphites for freshness. Available in a 330ml bottle, Sheppy’s Classic Draught Cider is the first apple cider to be ever launched in India by Morgan Beverages.

Rohan Nihalani, the owner of Morgan Beverages, said, "As per the latest consumer trends, more people are shifting towards lighter and better-crafted beverages. With the introduction of Sheppy's Cider, we are sure to see the health-conscious consumers of alcohol beverages definitely give Cider the thumbs up."

David Sheppy, the 6th generation Master of Cider & Managing Director of Sheppy's Cider, stated, "In the United Kingdom we are well established with our premium traditional craft cider and we're excited to now bring our award-winning Classic Draught to India. Cider isn't very well known in India yet, but we know that our premium, traditional values and deep-rooted Somerset heritage will translate across cultures. We are delighted to be joining Morgan Beverages and Tudor Rose International at the Deputy High Commissioner's residence in December for a major launch night to introduce the brand to restaurateurs, bar managers, and journalists from across the region."

Made from a variety of apples ranging from eating apples to cider apples which are classified as Sharp (like Crimson King), Bittersharp (like Kingston Black), Sweet (Sweet Coppin) and Bittersweet (like Yarlington Mill), traditional English Ciders can have an alcohol content varying from 1.2% to 8.5% ABV.