The luxury patisserie is currently taking delivery orders across Delhi, including orders for celebrations, private events and high-tea soirées. 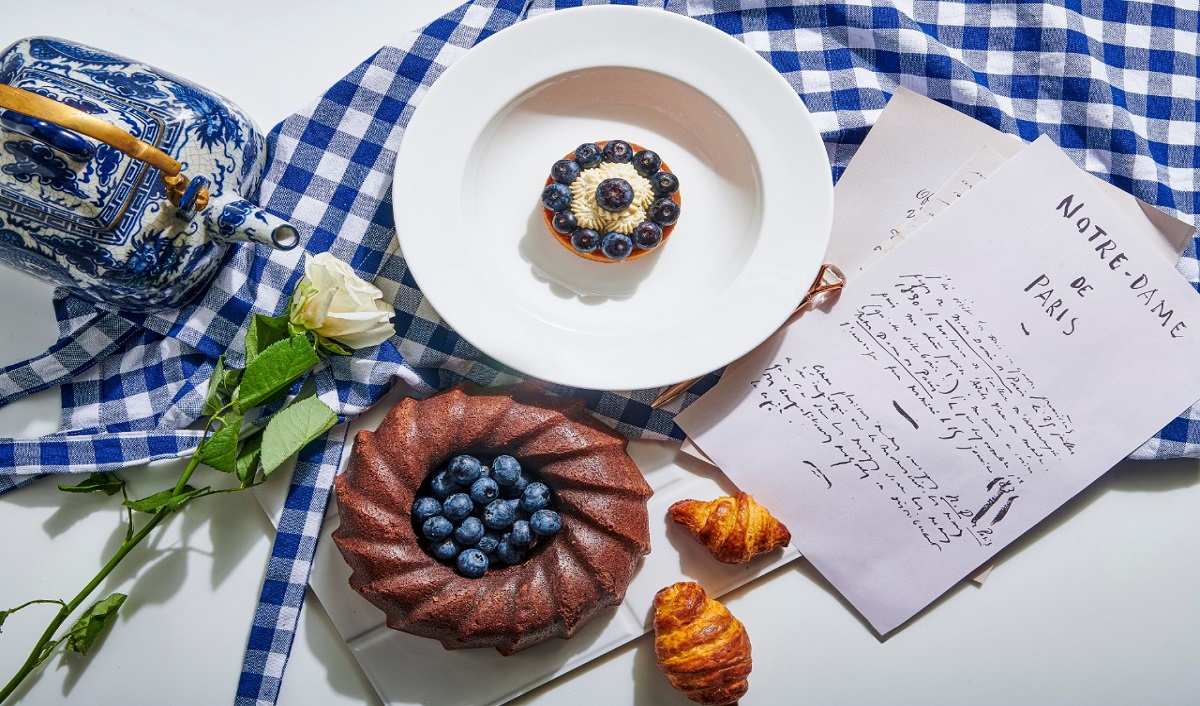 Amaara Farms in Delhi is proud to announce the launch of authentic French bakery Monique Patisserie.

The idea for Café Monique was born when Shivan Gupta, founder and creative director of luxury events space, Amaara Farms, visited France, and spent his time visiting quaint, family-run patisseries with the most beautiful sweet treats. He desired to bring this experience to India, and as fate would have it, he crossed paths with Maxime Montay, whose family runs a classic French bakery in the Côte d’Azur belt of the famed French Riviera. Gupta wasted no time in bringing Montay onboard, dedicated a space at Amaara to open Monique, a one-of-a-kind patisserie offering a fine selection of desserts characteristic of Paris, creating a bridge between India and the French countryside.

“At the core of Monique Patisserie is the celebration of the traditional pastry and dessert-making art of France that the whole world has come to love and devour. We hope to bring you a slice of this authentic experience in the capital,” shared Gupta.

The entrepreneur has joined forces with French native Maxime Montay, who helms the venture, bringing authentic heirloom recipes, handed down through generations to the refined Indian palate.

From flavoursome macarons (the best in the country), to decadent tarts and cakes, patrons can indulge in a thoughtfully curated menu of artisanal desserts by Chef Maxime, crafted using the choicest seasonal ingredients.

Each creation at Monique Patisserie pays homage to Chef Maxime’s grandmother, after whom the patisserie is named, and whose heirloom recipes serve as an inspiration to the chef.

The luxury patisserie is currently taking delivery orders across Delhi, including orders for celebrations, private events and high-tea soirées.