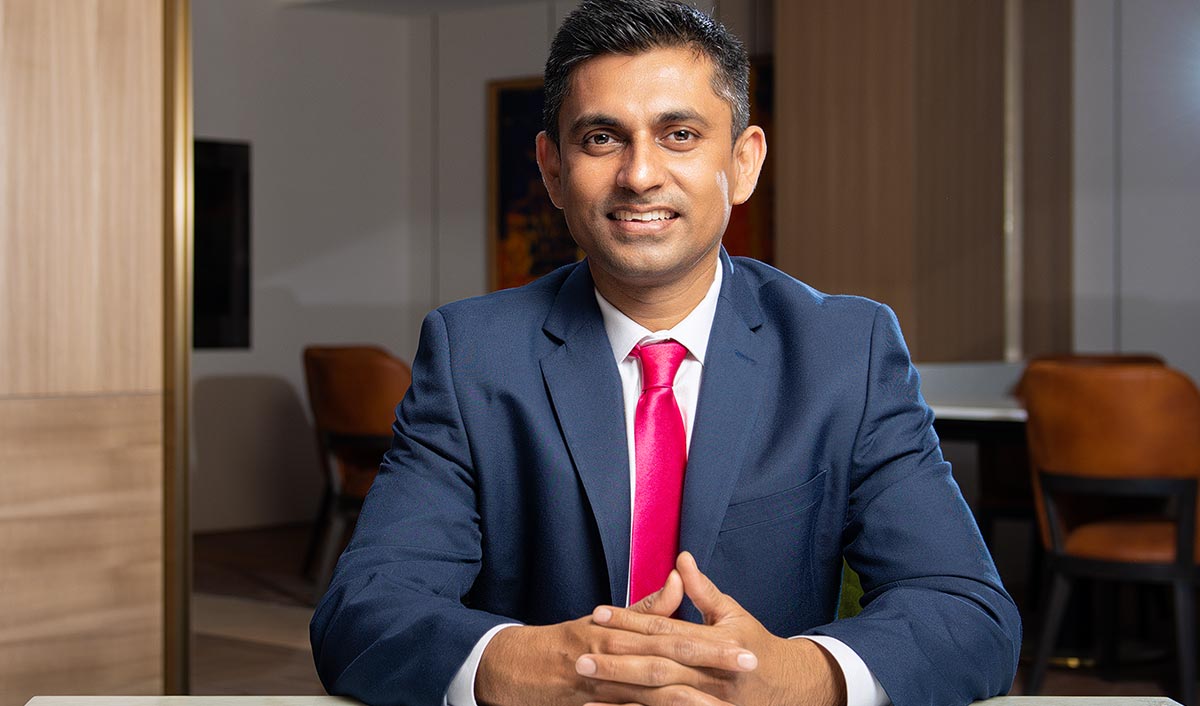 JW Marriott has appointed Mohammad Shoib as the Director of Sales and Marketing at the newly opened JW Marriott Bengaluru Prestige Golfshire Resort and Spa.

Having held various leadership roles in a career spanning over 14 years in the hotel industry, Shoib takes on this exciting role to create a new benchmark in service excellence in the South-Asia region.

“I am extremely thrilled and excited to be a part of the Marriott family. In my stint here with the luxury redefining JW Marriott Bengaluru Prestige Golfshire Resort & Spa, I will be working alongside my brilliant team to make this the best property in South Asia and raise the bar to newer heights,” said Shoib.

Shoib had been associated with the Marriott family for nine years as the Director of Sales and Marketing. He was responsible for driving rooms, food & beverage top line at JW Marriott Hotel Bengaluru.

Prior to this role, Shoib spearheaded the Sales and Marketing department, in a similar capacity at The Leela Palace, Bangalore. He was also associated with Le Meridien Paro, Riverfront, Ginger Hotel (A TATA Enterprise) and gained immense experience in the hospitality industry. He has also been awarded as DOSM of the year South Zone by Business World Hotelier 2019.