Microbreweries to come up in Delhi for the first time

Hotels, restaurants and clubs have received the approval for operating microbreweries in the national capital. 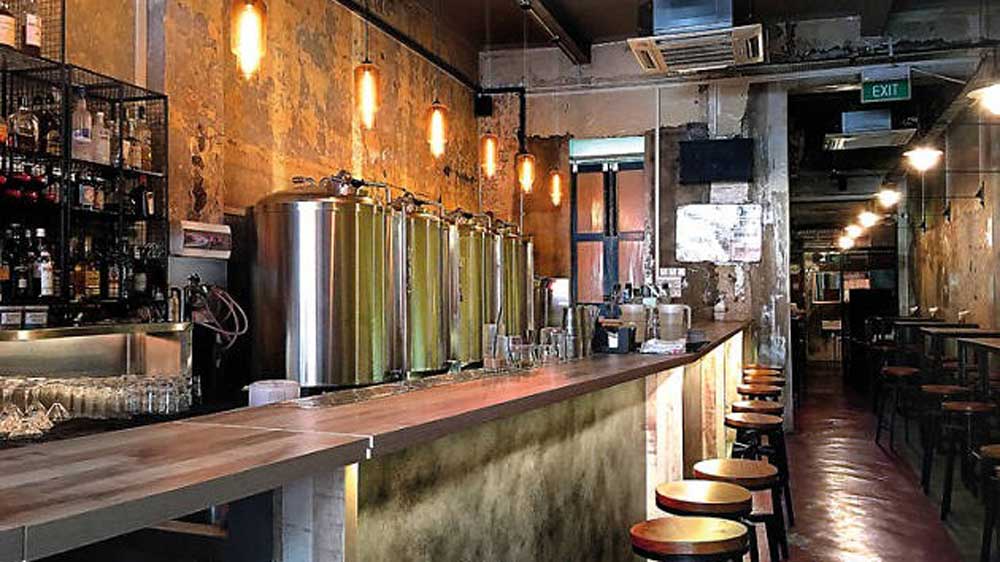 Hotels, restaurants and clubs have received the approval for operating microbreweries in the national capital.

In September 2018, DDA had invited suggestions and objections from the public on the proposal to amend the Master Plan for Delhi 2021 for allowing such breweries. On September 7, 2018, the proposal was approved in DDA’s meeting, led by LG Anil Baijal. Following this, the modification in the MPD was finally carried out and the notification has been published.

Rahul Singh, President of National Restaurant Association of India and Founder and CEO of Beer Café, said, "This clearance brings the spotlight Delhi deserves and will go a long way to promote tourism and experiential drinking for Delhites. We will be looking at extending the line with small batches of on-premise brewed beers which will be experimental."

Shriram Monga of SRED, a food and beverage advisory firm, stated, "There will be more options and the nightlife scene in Delhi will improve. It will give a boost to the real estate in restaurant hubs of the city such as CP, Nehru Place, Aerocity and Punjabi Bagh."