In FY15-16, the fast food chain had a net loss of Rs 2.8 crore. Nearly 22 years after the burger chain entered India, the company is still in the red with accumulated net loss of Rs 422 crore. 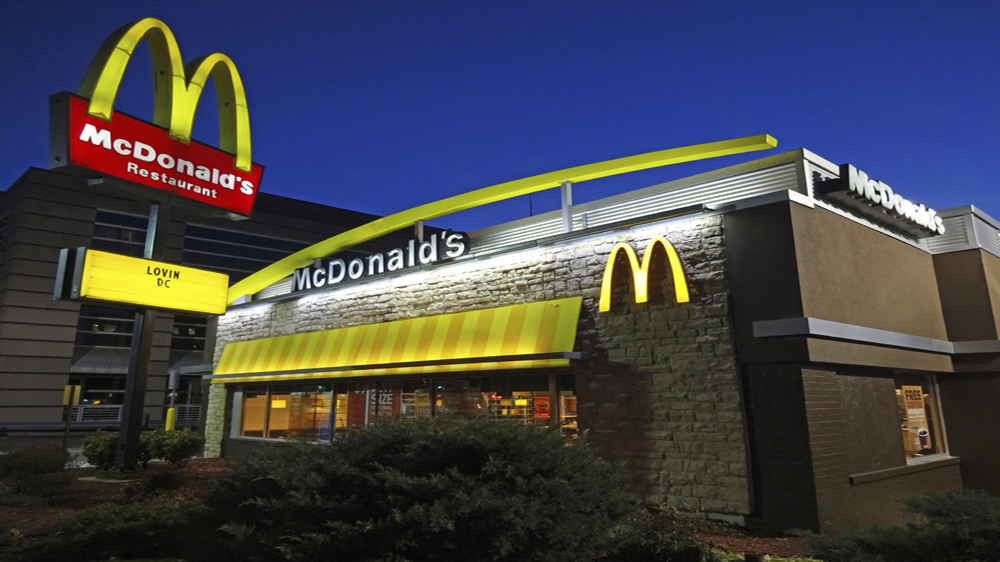 Burger and fries chain McDonald’s India posted its biggest ever loss of Rs 305 crore in the year to March 2017 after writing off investments in licensee partner Connaught Plaza Restaurants (CPRL) due to a five-year old legal dispute with the latter.

Westlife Development is the master franchisee of McDonald’s restaurants in the eastern and southern markets.

“Considering that CPRL is having significant accumulated losses as of date and considering that the company has terminated all its franchise arrangements in favour of CPRL, the management feels that its investments in CPRL are impaired and accordingly a provision of Rs 198.20 crore has been considered in the financial statements of the company for diminution in value of investments in CPRL,” McDonald’s India said in its latest regulatory filing.

In FY15-16, the fast food chain had a net loss of Rs 2.8 crore. Nearly 22 years after the burger chain entered India, the company is still in the red with accumulated net loss of Rs 422 crore.

The higher loss was also on account of one-time provisions of nearly Rs 105 crore made for the discharge of the tax liability arising from the prolonged litigation with the Indian tax authorities as well as the Mutual Agreement Procedure (MAP) proceedings. The company is involved in MAP proceedings in terms of transfer pricing additions made on the remittance of royalty to its US-based parent firm between 2004 and 2012.

“To finance losses arising from these one-time adjustments, the company proposes to seek infusion of fresh capital from its shareholders to support the company,” added the filing.

McDonald’s has also increased its authorised share capital to Rs 408 crore during the year by infusing new equity shares worth Rs 90 crore.

McDonald’s had terminated its joint venture with CPRL last August, directing the Bakshi-led CPRL to stop using its brand system, trademark, designs and associated intellectual property. The deadline for compliance ended on September 6, 2017. CPRL, however, continues to operate 164 stores across north and east India.

The Bakshi versus McDonald’s legal battle dates to August 2013 when the latter was fired as the managing director of the joint venture.

NCLT had reinstated Bakshi as managing director in July 2017. Bakshi’s allegation was that the termination of the JV by McDonald’s violated an earlier NCLT order which asked McDonald’s Corp to refrain from interfering in the smooth functioning of CPRL. This resulted in NCLT issuing a show cause notice to McDonald’s Corp, which the US chain challenged in the National Company Law Appellate Tribunal (NCLAT).