The recent development by McDonald's comes as restaurants are capitalising on increasing demand from UK customers for vegetarian and vegan food options. 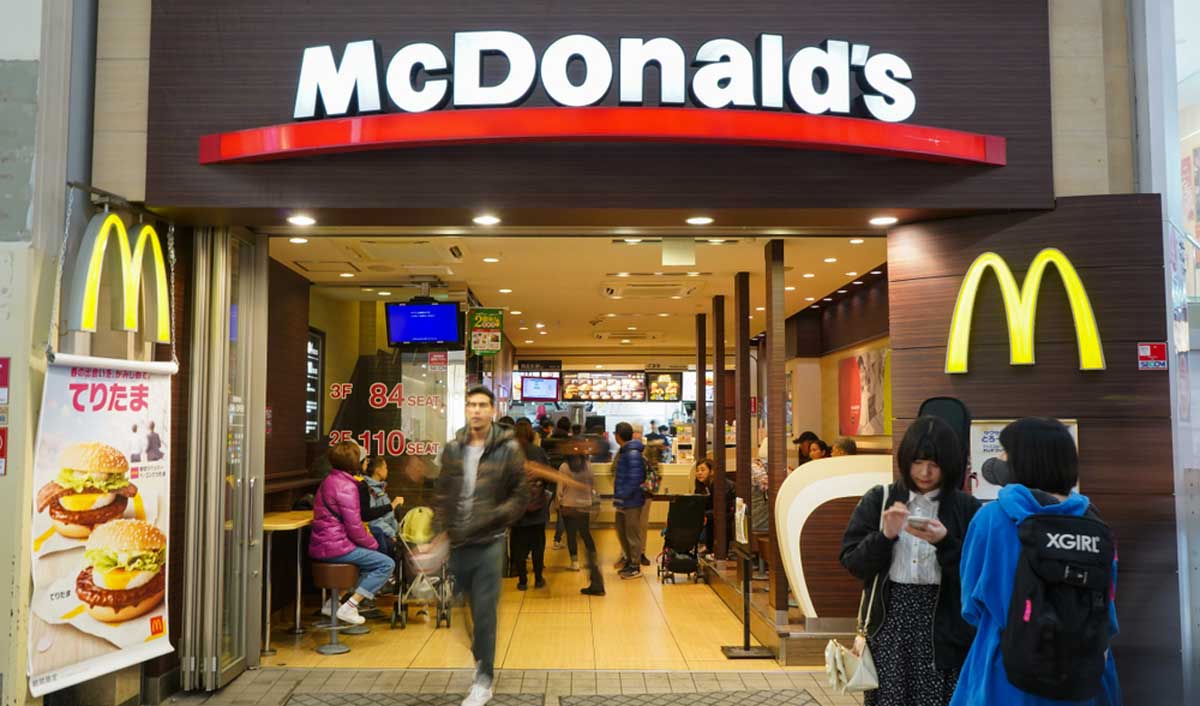 The brand will launch its Veggie Dippers meal, including vegan nuggets served with chips and a soft drink, in the UK on 2 January.

Animal rights activists Peta said, “A vegan meal was the very definition of a happy meal.”

The new dippers of McDonald's are made of rice, red peppers, tomato pesto and split peas, fried in breadcrumbs. This product will be fried separately from products containing meat and will be served with McDonald's UK chips, which are vegan-friendly.

The recent development by McDonald's comes as restaurants are capitalising on increasing demand from UK customers for vegetarian and vegan food options.

The fast food chain announced that in the last 12 months it had seen an 80% uplift in customers ordering vegetarian options.

McDonald's is the latest fast food chain to serve vegan products. Greggs unveiled a vegan sausage roll at the beginning of the year, which it credited with boosting sales. Other chains with vegan options are Frankie & Benny's, Gourmet Burger Kitchen, Nando's, Papa John's and Pizza Hut.

Ian Borden will be continuing his reporting to Chris Kempczinski, President and Chief Executive Officer of McDonald's. This development follows the appointment of Joe Erlinger to President of McDonald's USA.

Chris Kempczinski, President and Chief Executive Officer, McDonald's, said, “Ian has a proven record of focusing on the customer to deliver profitable business growth while strengthening collaboration with our global franchise community.”

“His deep experiences leading McDonald's in markets across the world uniquely position him to connect the dots to drive strong results. I'm delighted to announce his expanded role for McDonald's and am confident he and the talented leaders in our wholly-owned and developmentally licensed markets will make McDonald's even better throughout the communities in which we operate,” Kempczinski added.

Borden will be assuming oversight for all international markets in his new role. These markets include International Operated Markets (IOM) that comprises all wholly-owned markets outside of the US, in addition to over 80 markets in the IDL segment that he oversees in his current role.