Market share for Wai Wai noodles grows to 28% in India 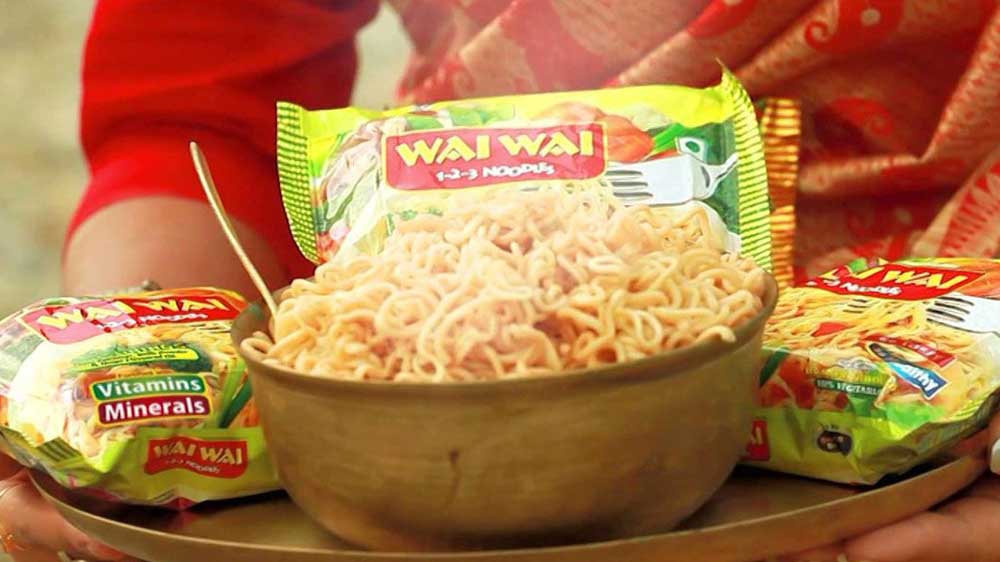 Wai Wai noodles, the instant noodle brand, has grown by 2 percentage point to 28% in H1 2018 (January to June) in India.

Kapil Malhotra, Founder and Managing Director of the Total Solutions Group, said, "Wai Wai's market share gain can be ascribed to its growth in states like UP, Bihar, Rajasthan, Haryana in the north, West Bengal and Jharkhand in the east, Gujarat and Maharashtra in the west and Karnataka and Kerala in the south."

G.P. Sah, Global Business Head of Nepal-based CG Foods, which popularized Wai Noodles in the Indian sub-continent, said, "Over the past five years, Wai Wai Noodles has become a popular brand in both the metros and tier-two cities. The brand is growing at 20% year-on-year. Our current turnover is more than Rs 880 crores."

"Wai has had a strong foothold in the North-East, Sikkim and North Bengal for the past 12 years and now has a significant presence in other states. We are now focusing in those states where we have less than 15 % market share," Sah added.